Surprise: Obama Administration Not Quite Sure If Cuba Has Released 53 Political Prisoners as Promised 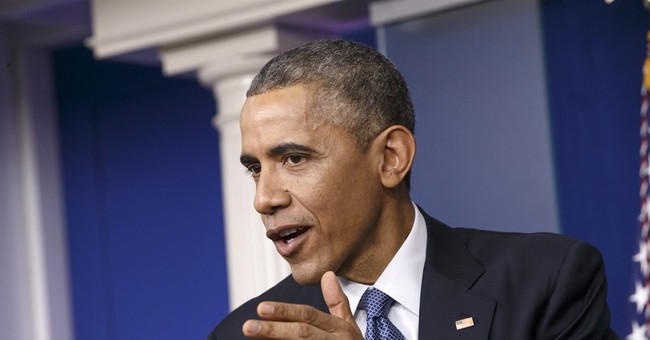 When President Obama announced his plans to "normalize" relations between the United States and Cuba just before Christmas, he did so with few pre-conditions. However, one the conditions of normalizing relations with the communist country was for the Castro regime to release 53 political prisoners.

When asked about their release yesterday, White House Press Secretary Josh Earnest could not say for certain if that release had occurred and said the Cuban government would be working on their own timeline.

"I don’t have any more updates to provide for you," Psaki said when pressed by Associated Press reporter Matt Lee.

Not only has Cuba failed to released the political prisoners requested by the United States, the Castro regime has thrown more dissidents in prison since Obama announced normalization nearly three weeks ago.

As the new Congress takes their seats on Capitol Hill, Republicans have vowed they will address Obama's decision to normalize relations with a regime that has shown little change.