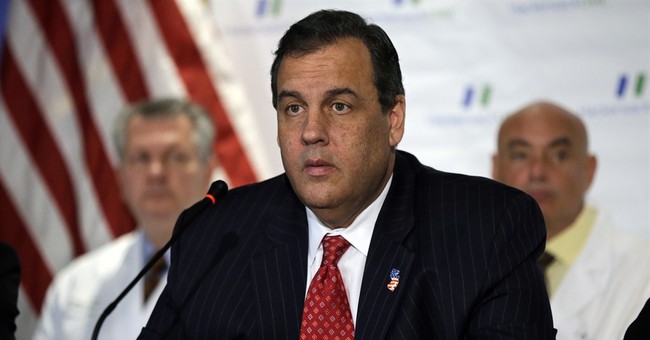 New Jersey Governor and potential 2016 Republican presidential candidate Chris Christie has sent a letter to President Obama urging him to have convicted cop killer Joanne Chesimard, also known as Assata Shakur, extradited from Cuba to the United States to finish her prison sentence.

In 1973 former Black Panther and Black Liberation Army member Assata Shakur, also known as Joanne Chesimard, killed New Jersey State Trooper Werner Foerster in cold blood during a traffic stop. Shakur took Foerster's police issued firearm and used it to shoot him twice in the head. In 1977 Shakur was convicted and sentenced to life in prison. Foester's family never received full justice as Chesimard escaped in 1979, fled to Cuba and been protected by the Castro regime ever since. She is listed on the FBI's most wanted terrorists list with a $1 million reward for information leading to her arrest.


"I urge you to demand the immediate return of Chesimard before any further consideration of restoration of diplomatic relations with the Cuban government," the letter states. "If, as you assert, Cuba is serious about embracing democratic principles then this action would be an essential first step."

RT If you agree that President Obama should demand the return of Chesimard from Cuba to the US to finish her sentence pic.twitter.com/tztku57vf1

I’m very disappointed that returning a convicted killer of a NJ State Trooper was not already demanded and accomplished.


There are dozens of violent U.S. convicts living in Cuba under the protection of the Castro regime.
Wait...Obama Was Allegedly Briefed On Clinton's Plot to Drum Up Trump-Russia Ties to Distract from Email Probe
Matt Vespa
Sen. Mike Lee Lights into Comey: 'I Trusted You'
Cortney O'Brien
James Comey on Obamagate: I Know Nothing
Matt Vespa
Frank Luntz's Surprising Discovery with Post-debate Focus Group of Undecided Voters