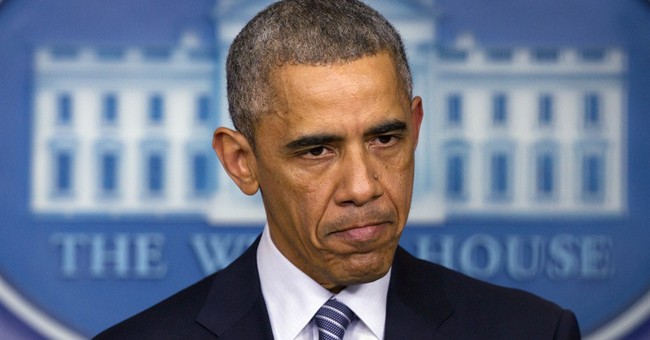 Nearly two weeks after President Obama's announcement he will be taking executive action to essentially legalize nearly five million people living illegally inside the United States, the House Judiciary Committee is set to question witnesses about the legality of the move during a hearing on Capitol Hill Tuesday.

Chairman of the Committee Bob Goodlatte made an appearance last night on The Kelly File to preview the hearing, saying Obama's executive amnesty "has got to be one of the largest unconstitutional power grabs by any president ever."

"Whether framed as an executive order or as mere “executive action” in the form of so-called “prosecutorial discretion,” President Obama’s recent action on immigration violates the Constitution. It is moored neither in his authority granted by the Constitution nor in authority delegated by a lawful statute passed by Congress. First, by contradicting Congress’s express and implied intent, President Obama’s actions violate the test articulated in Youngstown Sheet & Tube Co. v. Sawyer. Second, by enacting a sweeping new program under the guise of “prosecutorial discretion,” President Obama has violated controlling precedent and defied clear instructions from
his own attorneys at the Office of Legal Counsel," Sekulow argues in prepared testimony.

Last week the Congressional Research Service determined Congress does in fact have the power to defund President Obama's executive amnesty action, despite the agency being used to fulfill the action being funded almost entirely by fees.

In light of Congress's constitutional power over the purse, the Supreme Court has recognized that "Congress may always circumscribe agency discretion to allocate resources by putting restrictions in the operative statutes." Where Congress has done so, "an agency is not free simply to disregard statutory responsibilities. Therefore, if a statute were enacted which prohibited appropriated funds from being used for some specified purposes, then the relevant funds would be unavailable to be obligated or expended for those purposes.

The hearing starts at 1 p.m. ET. You can watch live here.