These Are The Israeli Babies Hamas Tries to Slaughter With Rockets

When you listen to reports from international media outlets, you'll hear a whole lot about how the Israelis "kill civilians" in Gaza, including children. What you don't hear about is the fact that Hamas uses women and children as human shields. When women and children are killed as a result, Hamas parades their bodies around as propaganda for the media to attack Israel. Further, journalists tend to only report about Gaza and the West Bank but fail to include the hell Israeli civilians go through. They also never mention this fact: the entire point of Hamas launching rockets into Israel is to kill civilians.

When I was in Israel last week, we visited a hospital in the southern Israeli city of Ashkelon. The hospital, Bar Zilay, serves injured or sick Israelis and Palestinians. Despite this fact, Hamas launches rockets with a goal of destroying the hospital. When Hamas goes on a rocket campaign, launching hundreds per day, premature babies must be moved into bomb shelters on a semi-permanent basis. 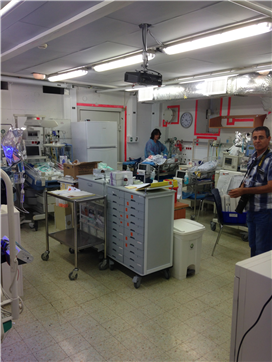 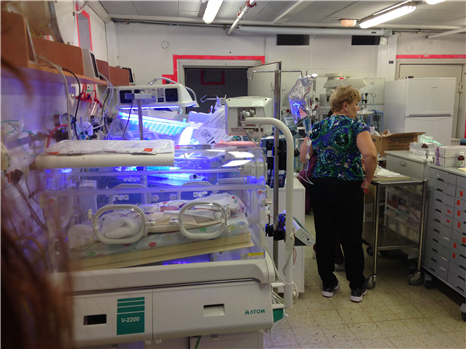 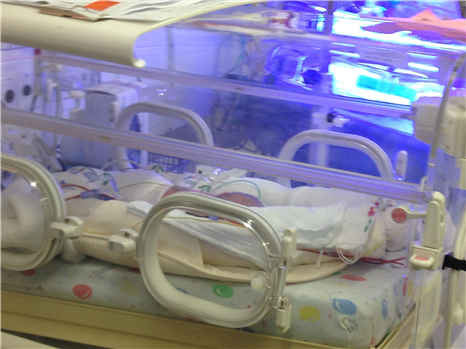 These are the babies Hamas terrorists want to kill and the same babies Israel is trying to protect. Thank God for the Iron Dome.