Why is Democrat Senator Mark Udall Lying About a Birth Control Ban? 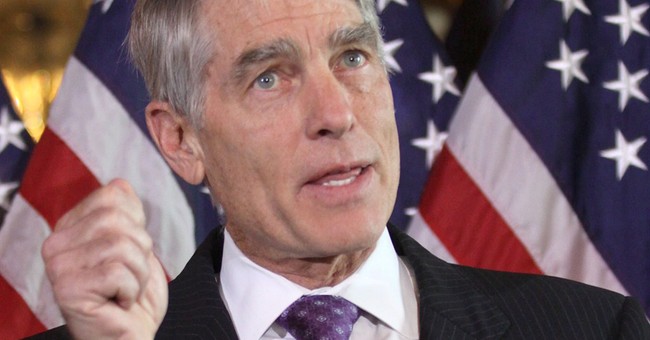 Colorado Democrat Senator Mark Udall is desperately trying to hold onto his seat in Washington D.C. this fall and he's doing it by lying about birth control bans.

First, Supreme Court precedent set through Griswold v. Connecticut makes banning birth control pretty much impossible (you can read more about this in my new book Assault and Flattery: The Truth About the Left and Their War on Women). Second, Gardner actually supports making many pill forms of birth control and contraception over-the-counter. An over-the-counter position provides women with more access to birth control, not less and is very far from a "ban" on anything.

Exit question: Why is Udall defining women by the pills that they take, anyway? And isn't it just a little bit creepy to feature a little girl in an ad about abortion?