Another Humanitarian Ceasefire Back in Place Between Israel and Hamas 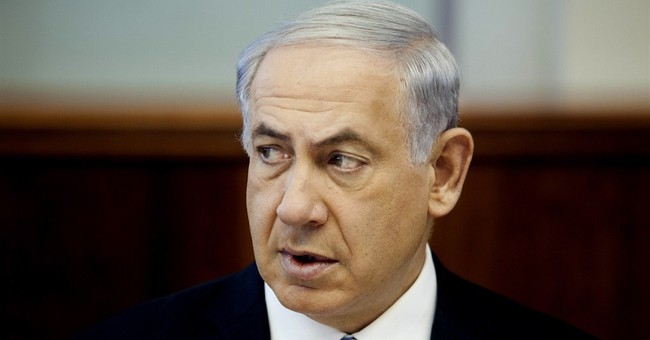 A seventy-two hour humanitarian ceasefire between Israel and Hamas has started just three days after Hamas militants broke a previous ceasefire in just 90 minutes on Friday. The latest ceasefire comes after Israeli forces killed a military commander from the radical Islamic group Islamic Jihad, proving that is isn't just Hamas the Israelis have to worry about. More from Fox News:

The group said that its commander in the northern part of the strip, Daniel Mansour, died when the Israeli strike hit his home just before dawn Monday. The Islamic Jihad group is an ally of Hamas, which controls the Gaza Strip. However, The Wall Street Journal reported that Islamic Jihad may be using the present fighting to increase its clout in the region.

U.S. and Israeli officials told the paper that Islamic Jihad has closer ties to Iran than Hamas, and said the group might have been pressured by Iran to continue fighting in defiance of any truce.

The most important fact to keep in mind here is that both of these groups are working on behalf of Iran to attack and destroy Israel. Just recently, U.S. nuclear talks with Iran were delayed for another four months.

Much like the six other ceasefires put into place during this current conflict, it is expected Hamas and its terrorist allies in the region will break the ceasefire before the deadline passes.