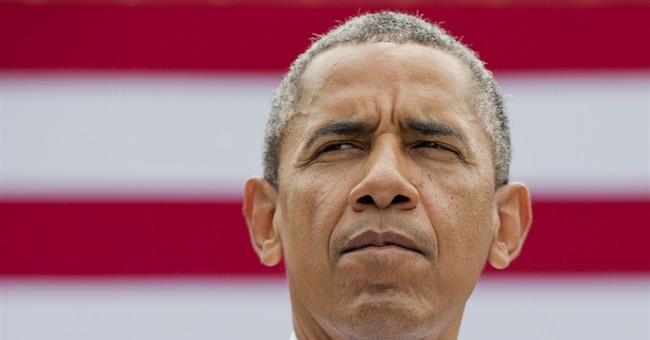 New polling from the Pew Research Center shows the majority of Americans disapprove of President Obama's handling of the unaccompanied child crisis on the southwest border with Mexico.

President Obama gets very low ratings for his handling of the issue. Just 28% of the public approves of the way he is handling the surge of children from Central America, while twice as many (56%) disapprove. That is one of the lowest ratings for his handling of any issue since he became president. But Obama’s overall job rating is virtually unchanged from April: 44% approve of his job performance while 49% disapprove.

Further, polling shows people from all political stripes want the processing of children to be sped up and believe children should be sent home to their parents in Central America.

Most Republicans (60%) and independents (56%) think legal processing of the children should be sped up even if it means some children who are eligible for asylum are deported. Democrats are divided: 46% favor an expedited legal process, but about as many (47%) favor maintaining the current policy, though that might result in a lengthy legal process and a long stay in the U.S. for the children.

President Obama has asked Congress for $4 billion to deal with the crisis.