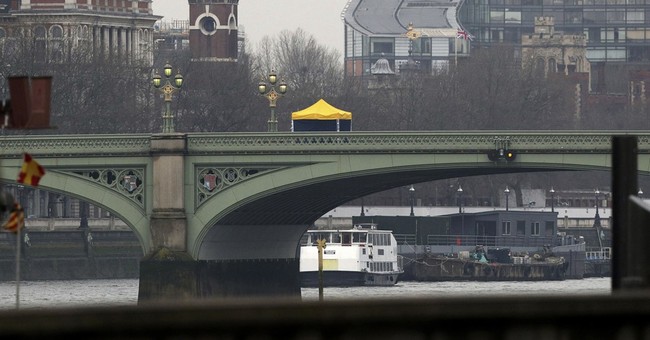 British officials have released the identity of the Islamic attacker who killed three people and severely injured over 40 others in an attack outside the British Parliament on Wednesday.