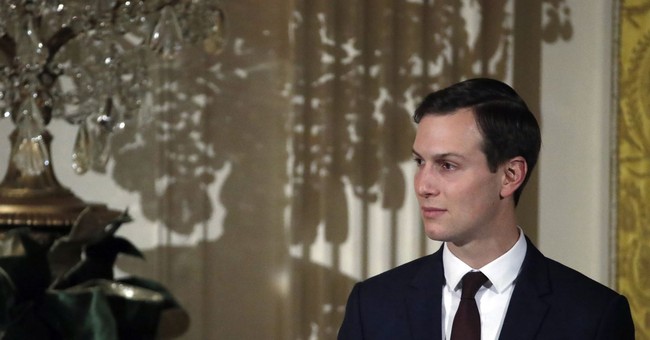 Lawyer Alan Dershowitz believes the Trump administration should be recognized for their efforts toward peace in the Middle East. So the professor emeritus of Harvard Law School has officially nominated Jared Kushner and his deputy Avi Berkowitz for the Nobel Peace Prize.

Kushner, President Trump's son-in-law who served as a White House senior adviser, was instrumental in the historic Abraham Accords. The accords served as a peace deal between Israel and the United Arab Emirates, Bahrain, Sudan and Morocco, to establish normalized relations and "reciprocal embassies" in each country.

Dershowitz defended President Trump during his first impeachment trial last January and has called for the Senate to dismiss the latest article of impeachment.

Also nominated for the peace prize this year are Russian dissident Alexei Navalny, the World Health Organization and teenage climate activist Greta Thunberg. President Trump was nominated for the Nobel Peace Prize at least three times as well for his work on the Abraham Accords and for his commitment to ending foreign wars.