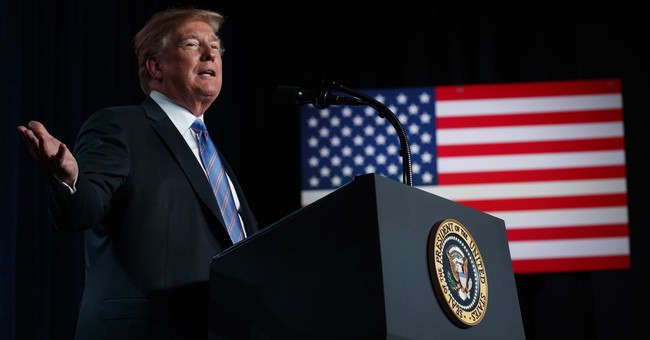 A lawsuit alleging the Trump campaign colluded with Russia is not strong enough to proceed in court, U.S. District Court Judge Ellen Huvelle ruled on Tuesday. Her ruling, she noted, does not mean that she believes Trump did not collude with Russia. She is simply ruling based on technicalities.

"This is the wrong forum for plaintiffs’ lawsuit," Huvelle said. "The Court takes no position on the merits of plaintiffs’ claims."

The lawsuit, brought by Democratic National Committee donors Roy Cockrum and Eric Schoenberg, and former DNC staffer Scott Comer, read that the Trump campaign and Trump's former adviser Roger Stone colluded with WikiLeaks and the Kremlin to publish hacked DNC emails during the 2016 election. Huvelle, who was appointed by President Bill Clinton in 1999, explained why their case had too many holes.

"The Trump Campaign’s efforts to elect President Trump in D.C. are not suit-related contacts for those efforts did not involve acts taken in furtherance of the conspiracies to disseminate emails that harmed plaintiffs," she wrote. "Campaign meetings, canvassing voters, and other regular business activities of a political campaign do not constitute activities related to the conspiracies alleged in the complaint."