Indiana Pro-life Site Hacked After it Announces Support of RFRA 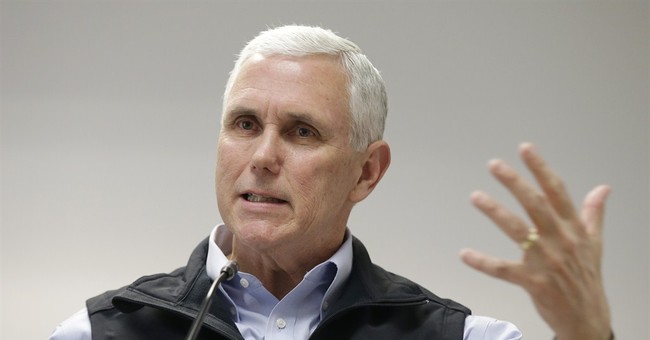 The Indiana Right to Life website has been taken offline by hackers after the pro-life group announced its support of the controversial Religious Freedom Restoration Act. While no direct explanation has been confirmed, the timing of the attack is certainly suspicious. The pro-life group sent out this urgent press release Wednesday morning:

Indiana Right to Life President and CEO Mike Fichter responded to the hacking incident with no regrets about his organization’s goals:

"We face bitter opposition to our work protecting the unborn every day, but most who oppose our mission do so in the open," said Mike Fichter, President and CEO of Indiana Right to Life. "This attack on our website is cowardly. We have been exercising our freedom of speech as we support the Religious Freedom Restoration Act, which is an important safeguard for pro-life Hoosiers against government directives supporting abortion. This attack appears to be in retaliation for that support. It's disappointing that the level of discourse has been lowered by a party wishing to silence our voice."

In a press conference Tuesday, Gov. Mike Pence (R-IN) defended RFRA and lambasted the press for their mischaracterization of the important legislation. While many critics decried the bill as a tool to discriminate against homosexuals, Pence rejected that description and insisted it is simply about protecting Hoosiers’ religious freedom.

Indiana Right to Life’s endorsement of the bill comes as no surprise, considering it would, in part, prevent pro-lifers from being forced to support abortions.

I think the #Offline hacker needs to read the fine print. Hopefully the website is restored and Indiana Right to Life can get back to providing Hoosiers with important pro-life information and resources.