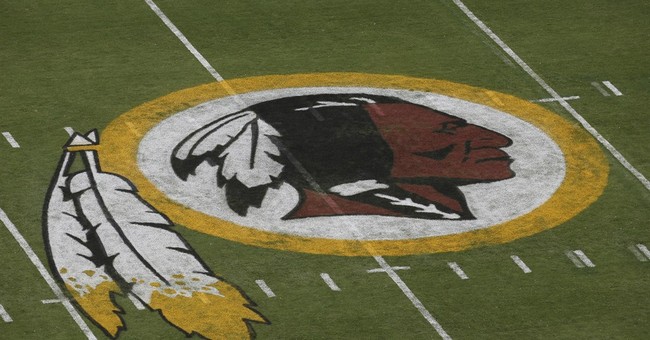 The politically correct debate in the National Football League (NFL) over the Washington Redskins supposedly racist nickname has made its way to a local school district in upstate New York - and political correctness won. In a controversial and unanimous decision, a school board has just decided that the "Redskins" symbol was just too offensive:

In a noisy public session that followed an executive session, The Lancaster School Board has voted unanimously to end the use of the "Redskins" nickname, team name and mascot. The decision followed weeks of discussion about the issue that saw the town divided.

WBEN described the source of the division:

While supporters of the nickname said it was a source of pride and never meant to offend, a resolution by Superintendent Michael Vallely said it has become a "symbol of ethnic stereotyping" and that keeping it could subject students to retaliation.

Lancaster's decision to do away with the nickname comes after pressure from schools that cancelled lacrosse matches in protest against the Redskins name and purposefully removed the symbol from uniforms, and, in one case, left the name off a new billboard.

We offer our sincere congratulations to the Lancaster Central School District Board for their admirable choice. Tonight the people entrusted to teach our children stood up for what is right. They listened to all sides of the debate and arrived at a fair decision that demonstrates tolerance and respect, and embodies the values that we as Americans hold dear. "

Despite the school boards' choice to officially discontinue the nickname, students loyal to the Redskins logo they've worn their whole life will continue to do so.

"All of these years we've never used it in a negative way," Lancaster High School senior Emily Koeppel said after the meeting. "It was never meant to be hurtful."

Indeed, polls suggest that the majority of Native Americans do not believe the name was supplied to schools or sports teams out of malice. Yet, those who espouse political correctness aren't interested in numbers or facts, however. They just keep finding more and more cultural norms at which to get offended.

The Lancaster school board has yet to pick another nickname for the school district, but I can only imagine the list of options in this PC culture is very short.