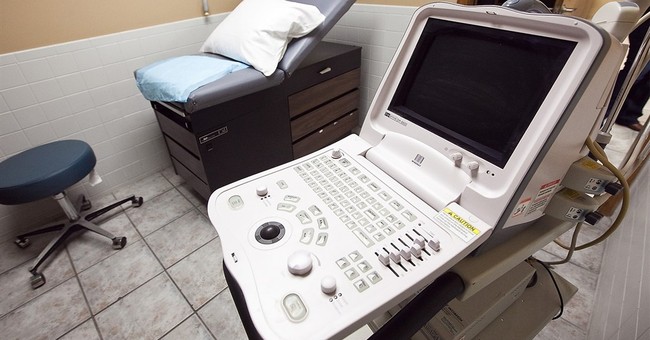 Mothers are aborting their babies based on prenatal test results that reveal their children would be born with genetic defects. A new study, however, proves that these results are wrong 50 percent of the time, meaning these mothers are often aborting perfectly healthy babies. The New York Daily News reported on this tragic trend:

The New England Center for Investigative Reporting found that some women are terminating their pregnancies based on a test result for a genetic condition — even though the center’s study shows that the tests can be wrong 50% of the time. Shockingly, the group also found that the rate of false positives increased as the conditions became rarer.

This rate is devastating for women who are relying on these tests to determine whether or not to keep their unborn babies:

A recent study of 356 women by Natera, which makes the Panorama prenatal test, showed that 6.2% terminated their pregnancy based on noninvasive test results alone.

Illumina, which makes the Verifi test, told the Daily News that it “has always emphasized the need for confirmatory testing.”

Here's just one reason for the inaccurate conclusions:

One of the problems is that test results are often misread. Two Boston obstetricians recently sent cell samples from two nonpregnant women to five testing companies — and three out of the five companies said the women were carrying healthy baby girls.

Unborn children who are diagnosed with Down syndrome are aborted a shocking 90 percent of the time. I wonder how many of those children were misdiagnosed? How sad one test determined whether they would live or die.

Also disheartening, is the fact that prenatal tests can also produce false negatives. Parents who assumed their children would be healthy find themselves dealing with serious genetic diseases. A little preparation would have been helpful.

I hope mothers who decide to get prenatal results take this study into account. Don't make a terrible choice based on one, unreliable test.