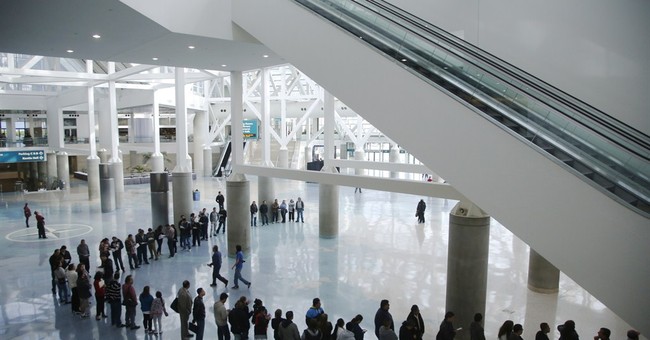 "Our view is we want a clean DHS bill," Schultz said. "I've seen some reports of Republicans sort of floating certain riders and such that our bright line thus far has been we will veto anything that includes a rollback of the president's executive actions on immigration."

The House of Representatives pass a DHS funding bill that would rollback Obama's 2014 executive actions, as well as his 2012 Deferred Action for Childhood Arrivals program, earlier this month. The Senate is set to begin debate on that bill this month, but it is unclear if they can get the 60 votes necessary to overcome a Democrat filibuster.

Even if they did find the 60 votes, Obama has also issued a veto threat to any DHS funding bill that undoes his amnesty policies.