Republican Moderates Use Terror Threat As Excuse To Cave On Amnesty 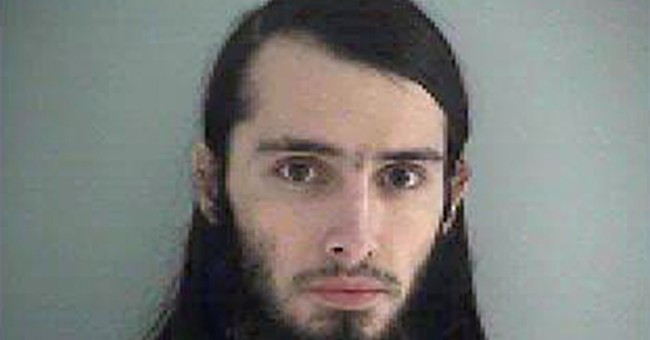 Moderates in both the Senate and House Republican leadership are using a recent terror threat on the United States Capitol as an excuse to cave on President Obama's executive amnesty.

Sen. Rob Portman (R-OH) told National Review that he is “acutely aware” of the plot to bomb the Capitol thwarted by the FBI Thursday. The plot consisted consisted of an Ohio man, described by his father as a "mama's boy" who had no car, who was arrested Thursday by the FBI after purchasing two M-15 rifles. The FBI described the mama's boy's plans to later attack the Capitol as "aspirational and not operational."

Nevertheless, moderate Republicans are freaking out. “Going back to the importance of getting Homeland Security bill [passed], we take that very seriously,”  House GOP Conference chair Cathy McMorris Rodgers told NRO. “It really is the number one responsibility of the federal government to keep the country safe and we need to take this seriously . . . we will be working very closely with the president.”

Senate Majority Whip John Cornyn (R-TX) echoed McMorris Rodgers, “That’s why you’re hearing an unequivocal commitment to funding the Department of Homeland Security,” he told NRO. “We’re not going to put that at risk under any circumstances.”

In reality, close to 90 percent of the Department of Homeland Security is deemed essential and would not be affected by a shutdown should Obama and the Democrats choose to prioritize executive amnesty over funding the DHS.

But the recent terror attacks in Paris, and now the mama's boy in Ohio, have given moderate Republicans the perfect excuse to abandon a fight they never really wanted in the first place.