Fewer Americans Working Today Than Before The Recession Began 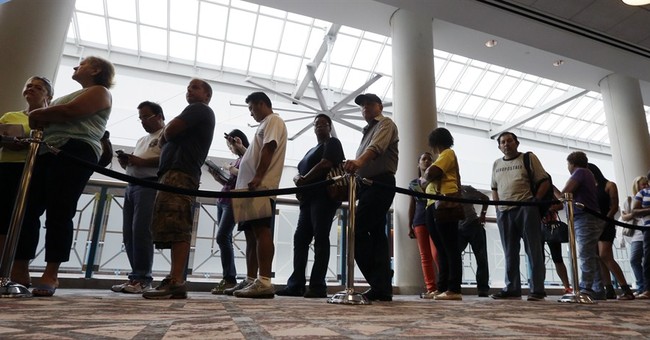 According to the Bureau of Labor Statistics, beofre the recession, the number of people with jobs peaked at 146.2 million in September 2007. Today, 147.3 million people have jobs.

But the job growth has not been even. Foreign born immigrants have fared far better than American citizens.