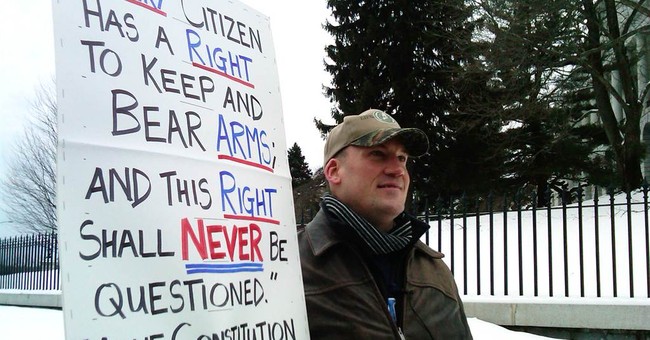 The Maine Senate has passed a "Constitutional Carry" bill with a vote of 21-14. The bill would permit gun owners to legally carry their weapons concealed without a permit. This is the second time in two years that the Senate has considered this type of bill.

While the votes were mostly split along party lines, three Democrats sided with the Republicans in voting for the measure.

The Senate voted 21-14 to approve the bill, L.D. 652, a heavily lobbied measure that pits gun rights activists against groups seeking more oversight over individuals who carry firearms. Three Democrats joined the Republican majority to support the bill. Two Republicans voted against it.

The bill now moves on to the House of Representatives.

Vermont, Alaska, Arizona, Kansas, and Wyoming all have Constitutional Carry laws that allow permit-free concealed carry within the state. The Brady Campaign gave Maine an "F" grade on its state scorecard in 2013, yet also noted that the state has one of the lowest gun death rates in the nation.