One in Five Millennials Describe Themselves as Libertarian 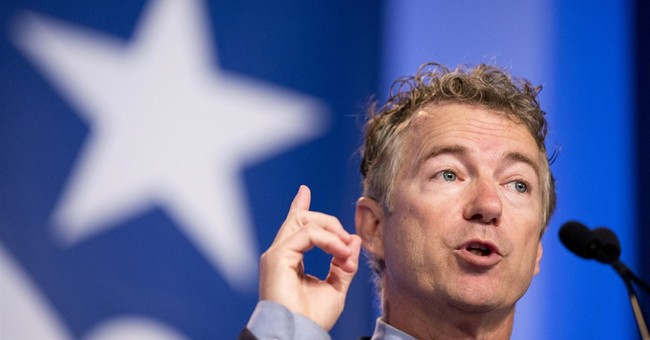 For purposes of the poll, "millennial" is defined as being under the age of 30. 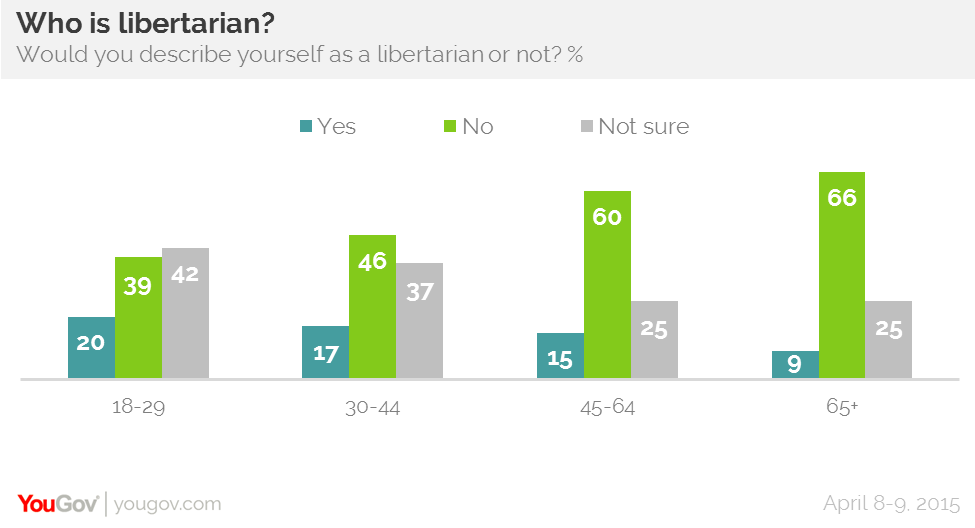 I'm not shocked by these results in the slightest. Groups like Young Americans for Liberty and Students for Liberty have done an excellent job at promoting libertarian ideas on college campuses, and have grown exponentially in recent years. College campuses are generally regarded as hotbeds of leftism, so it's positive to see that groups are gaining traction promoting liberty.

It will be curious to see how millennials end up voting in the primary--in terms of which party (if any) and for which candidates. While Sen. Rand Paul (R-KY) is quite popular with small-"l" libertarians, many young people are not identified with a political party and may be unable to vote in a primary election if the state has closed primaries.