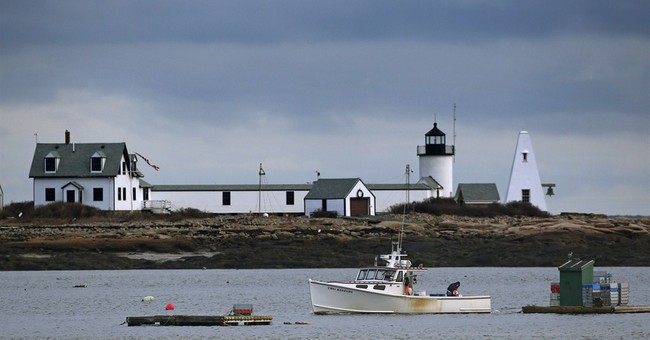 Maine's official website Maine.gov has been attacked for a fourth time in as many days. As of 10:15 a.m. the site was inaccessible and would not load. The series of cyberattacks began on Monday, and have continued throughout the week.

The attacks have been mostly harmless, and officials have assured Mainers that no personal information has been breached. The attacks the past three days were remedied within a matter of hours.

Officials said the denial of service attacks overwhelm the state's servers, causing the website to go down. They are a common tactic used by hackers to overload servers with thousands of requests.

Fletcher Kittredge, CEO of GWI, told WMTW News 8 on Tuesday that the denial of service attacks are the lowest threat for cybercrimes and that committing them does not require a skilled hacker.

A hacker going by the name of Vikingdom2015 is claiming responsibility for the cyberattacks. While his original Twitter account was suspended, a new account claiming to be him has been taking credit for the series of attacks on Maine's website and the websites of other cities and states.

While the motivations behind this hacker are still a mystery, this has to be a wake-up call for states to improve their cybersecurity. Hackers are getting smarter, and websites need to be secure.