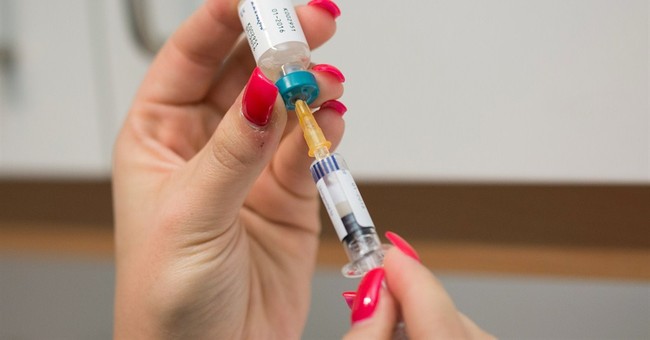 Four years ago, German biologist Stefan Lanka made a curious bet: prove to him that measles is real, and he'll give you 100,000 euros. According to Lanka, measles is psychosomatic and caused by "traumatic separations." Another German doctor, David Bardens, took Lanka up on his offer and presented him with a host of evidence that the measles virus, well, exists. After Lanka dismissed the evidence, Bardens took him to court. The court, being members of society that possess brains capable of understanding that viruses are a thing, sided with Bardens and ordered Lanka to pay up.

Stefan Lanka, who believes the illness is psychosomatic, made the pledge four years ago on his website.

But the court in the town of Ravensburg ruled that the proof was sufficient.

Reacting to the verdict by the court in the southern town, Mr Lanka said he would appeal.

"It is a psychosomatic illness," he told regional paper Suedkurier. "People become ill after traumatic separations."

Lanka also does not believe that HIV is real.

A measles outbreak in the U.S. sickened hundreds earlier this year, and Europe has also seen outbreaks numbering in the thousands. A boy in Berlin died of the illness earlier this year. Declining vaccination rates are blamed for the surge in an illness once considered to be eradicated.

The measles virus is real, and people should be wary of making publicity stunt bets they don't intend on keeping.