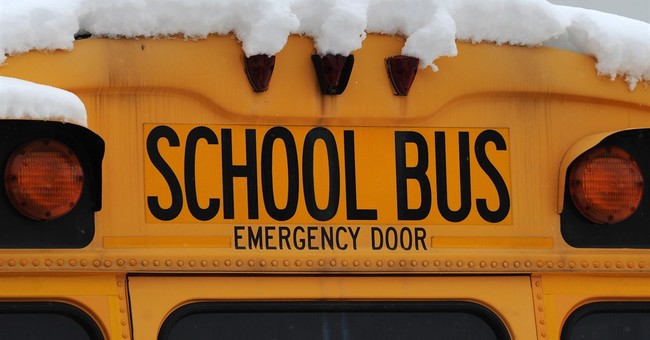 The test is called the PIAAC test. It was developed by the Organization for Economic Co-operation and Development, better known as the OECD. The test was meant to assess adult skill levels. It was administered worldwide to people ages 16 to 65. The results came out two years ago and barely caused a ripple. But recently ETS went back and delved into the data to look at how millennials did as a group. After all, they’re the future – and, in America, they're poised to claim the title of largest generation from the baby boomers.

U.S. millennials, defined as people 16 to 34 years old, were supposed to be different. They’re digital natives. They get it. High achievement is part of their makeup. But the ETS study found signs of trouble, with its authors warning that the nation was at a crossroads: “We can decide to accept the current levels of mediocrity and inequality or we can decide to address the skills challenge head on.”

This isn't good. American schools simply aren't producing graduates that are competitive on a global scale. The answer unfortunately isn't as simple as "chuck more money at schools"--as evidenced by the Kansas City, Mo. school district. Firing bad teachers is also nearly impossible--just look at the New York City Department of Education's "rubber rooms," where teachers who are either horribly incompetent or accused of criminal acts are paid not to teach as they are not permitted to be fired.

Fixing America's educational system will be no easy feat. These statistics must serve as a wake-up call to everyone.