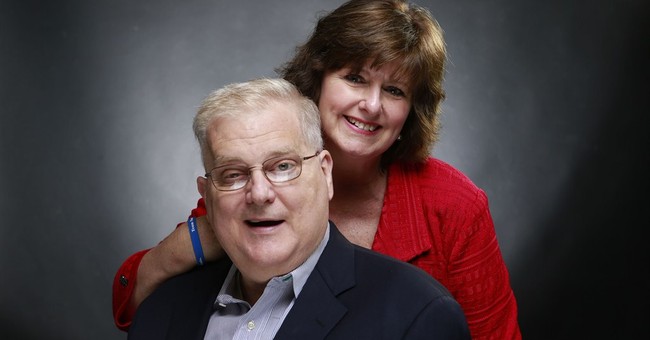 Rep. Alan Nunnelee (R-MS) passed away today following a seven-month battle with brain cancer. He was 56.

Nunnelee spent the past week in hospice care after a new tumor was discovered and he had exhausted all treatment options. A mass was discovered in his brain in May 2014, and he underwent surgery in June 2014.

A statement from the Nunnelee family: "Congressman Alan Nunnelee has gone home to be with Jesus. He was well loved and will be greatly missed."

He was hospitalized again Dec. 28 in Mississippi and was unable to take the oath of office for the 114th Congress on Jan. 6 with other lawmakers. Nunnelee was sworn in a week later by U.S. District Judge Michael P. Mills at the North Mississippi Medical Center in Tupelo.

A former Mississippi state senator, Nunnelee served on the powerful House Appropriations Committee. He was vice chairman of the panel's Subcommittee on Energy and Water Development and Related Agencies.

He was elected to Congress in 2010, and defeated a Democrat incumbent to represent Mississippi's first district. He is survived by his wife, Tori, and their three children.