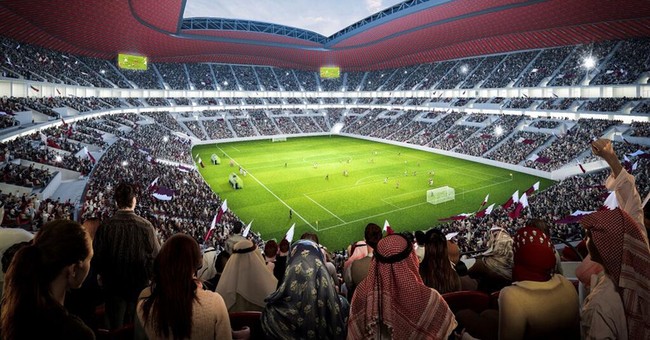 China's Men's National Soccer Team is not good. They've only made one World Cup (in 2002, where they didn't score a goal) and their national team is ranked below small nations with a fraction of China's population. To solve this "problem," Chinese President Xi Jinpang has taken a rather unorthodox step: make soccer mandatory for Chinese children.

On November 27th it was announced that football would become a compulsory part of the national curriculum at schools. Wang Dengfeng, an education official, said improving the standard of [soccer] in China must “start with children”. By 2017 some 20,000 schools are to receive new [soccer] pitches and training facilities, with the aim of creating 100,000 new players. In 2016 [soccer] will become an option in the national university-entrance exam. This could help overcome resistance among parents to their children being distracted from their academic studies by ball-kicking.

Well, that's one way to do it.

While I think this whole plan is moderately hilarious, it will probably actually work to a degree. China has a population of over one billion—there's bound to be at least some untapped soccer superstar potential amongst its citizenry. Granted, I don't think the Chinese will be hosting World Cup trophy in 2022 in Doha (if it happens), but it will certainly be interesting to see if forcing roughly half a billion children to do a sport will produce results on a worldwide scale.

It's strange China is putting such an emphasis on improving a sports team when there are so many other things that the country could strive to fix.