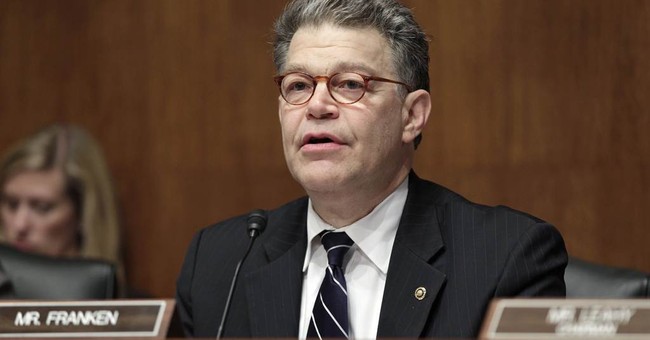 It's just over a month until Election Day, and polls show that Minnesota Republicans have quite a bit of work to do if they hope Mike McFadden can be victorious over incumbent Al Franken. Although McFadden scored the endorsement of the Duluth News Tribune, a poll released yesterday by Rasmussen shows Franken with an eight-point lead.

The Duluth News Tribune was full of praise for McFadden in their endorsement:

Nonetheless, McFadden’s conservative recipe for Senate service comports well with the needs of Minnesota and the nation in the 21st century. His success in the private sector, while not necessarily a requirement for public office, is an impressive tool in his public policy kit.

“I’m proud of my business career,” he said at the forum, which was held at the Duluth Playhouse and sponsored by the News Tribune and Duluth Area Chamber of Commerce. “I’ve been able to participate in the American Dream. I’ve worked hard. I’m really proud of that, and I will not apologize for it.”

McFadden’s dedication to education — including work in Minnesota to demonstrate what can be done if student-centered policies are implemented — can inform his Senate service.