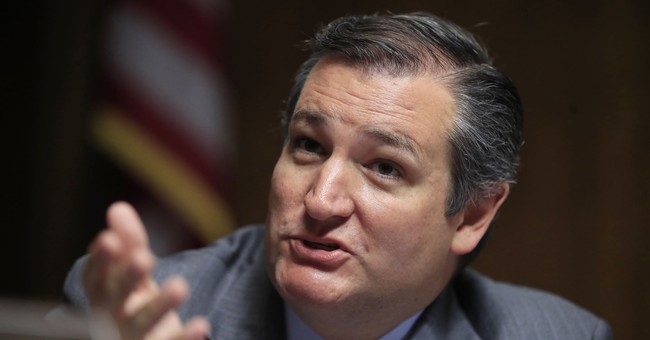 Sen. Cruz was asked, "What do you say to employees if wages don't increase but investors and executives benefit?"

His response was beyond epic.

When Bernie ran for president, he rolled out a tax plan. His tax plan was a massive tax increase. If you took every single person in America making over a million dollars, and you taxed them 100 percent of their income, you took every penny they earned — you came in in jackboots and confiscate it — it would pay eight percent of the cost of Bernie's tax plan. You know where they get their money? They get it from you. They get it from the middle class.

But the best part? Cruz explained exactly how the tax increases will go down.

And the reason is there are not millionaires and billionaires to pay for all the socialism Bernie and the Democrats want.

Bernie really is feelin' the burn on that one.