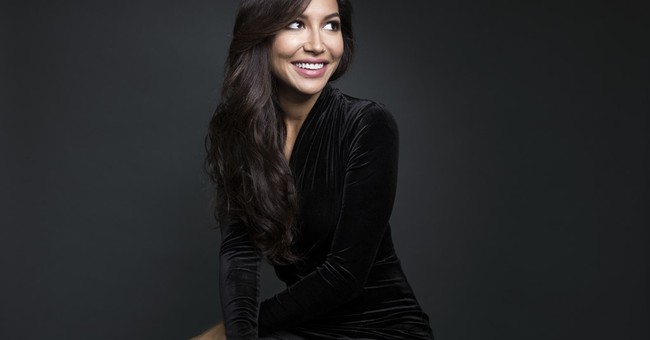 The real life tragedies behind the hit Fox show "Glee" is nothing like the joyful, infectious show that was on air for six seasons. In 2013, before the final season aired, one of the show's stars, Cory Monteith, died of an accidental drug overdose in a hotel in Vancouver, British Columbia. He was only 31. A few years later, his 35-year-old costar Mark Salling killed himself after being arrested for child pornography.

Tragedy now appears to have struck a third time for the "Glee" cast. Actress Naya Rivera, who played the sassy cheerleader Santana Lopez on the Golden Globe-winning musical comedy, was reported missing on Thursday after a boat trip on a lake in southern California and is presumed dead by authorities. Her 4-year-old son Josey was safely found on their boat wearing a life vest.

The missing person at Lake Puru has been identified as Naya Rivera, 33, of Los Angeles. SAR operation will continue at first light. @VCAirUnit @fillmoresheriff @Cal_OES pic.twitter.com/bC3qaZS3Ra

With so much death and heartbreak that has followed in the show's shadow, fans are wondering if the show is "cursed."

glee is cursed!! but like i hope she’s okay,, although i don’t have the best feeling rn :(

Yet other fans of Rivera say references to any so-called "curse" is "disrespectful," "disgusting" and "heartless" because she is a human being and this is a very real life and death situation.

Miracles can happen. Let's hope that Rivera is found safe and reunited with Josey.

just the two of us pic.twitter.com/wCunAlGJ1B