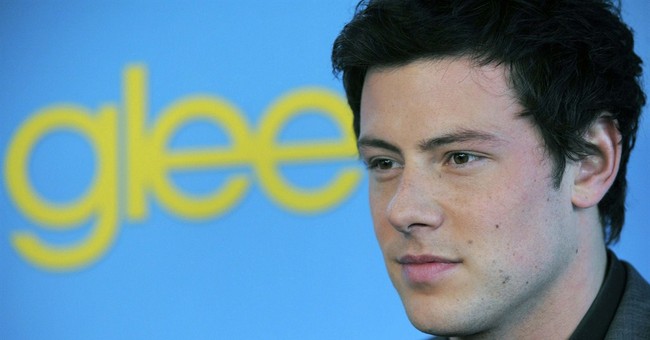 The world has lost a bit of music. Cory Monteith, who played Glee’s fun-loving leading man Finn Hudson, died in his hotel room in Vancouver, British Columbia Saturday morning. He was 31 years old and had a lot more singing to do.

Gleeks everywhere will miss Finn’s charm, Journey covers and awkward dance moves – all qualities which made him one of the most popular characters on the Fox series. Monteith briefly left the show in March to check himself into rehab for drug addiction. After completing the month-long stint, he seemed to be in good spirits. He had previously entered himself into rehab for the same substance issues at age 19.

Usually when Glee is trending on Twitter, the show’s fans are tweeting along to the songs on TV. But, yesterday the hashtag was paired alongside messages of mourning. Here are a few of the reactions from Monteith’s costars and friends.

Speechless. And for the worst reason.

Cory Monteith, may your spirit be at peace, and may you fly with the angels... Heartbreaking, my prayers are with all of his loved ones!

Although I don’t agree with some of the plots and liberal messages Glee seems to espouse, I have always appreciated the cast’s talent and the brilliant music they’ve created. Here are a few of Monteith’s best performances on the show:

We have certainly lost a special young man.