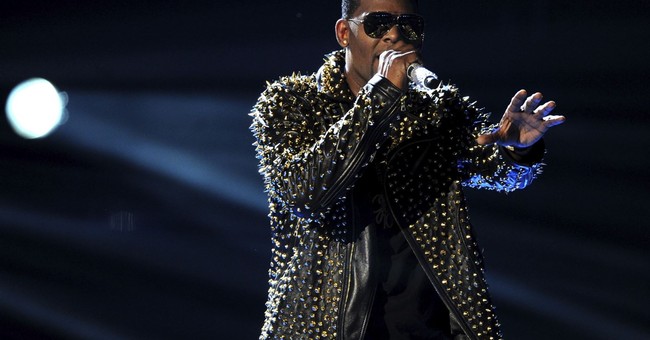 Musician R. Kelly has been charged with 10 counts of criminal sexual abuse charges, including sexual encounters with underage girls. There have been abuse allegations against the R&B singer for decades.

The indictment comes nearly a week after prosecutors provided the Cook County State's Attorney's Office in Chicago a new videotape that reportedly shows R. Kelly having sex with a 14-year-old girl.

"Surviving R. Kelly," a documentary series that premiered this year on Lifetime, featured several women who say they are survivors of R. Kelly's misdeeds.

At a press conference in Chicago, prosecutors revealed that four victims came forward with the allegations. Some of the charges date back to 1998.