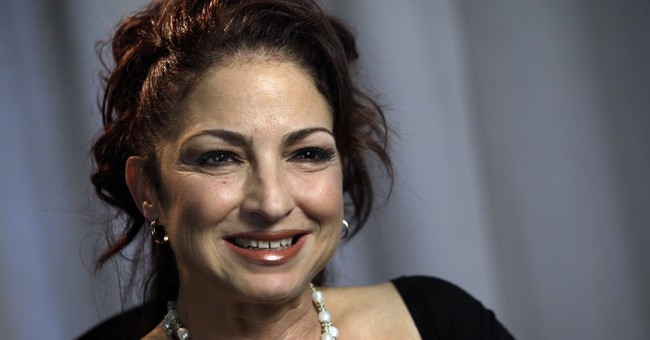 At the annual Kennedy Center honors, it's usually a handful of celebrities who get all the accolades. But, with the recent passing of President George H. W. Bush, this year's list of recipients spent a few moments giving him the spotlight. This year's host, Gloria Estefan, remembered 41 by sharing a few personal stories to explain why she and her husband Emilio's admiration for the president grew each time they reconnected with him and Barbara.

Estefan met President Bush when she was playing at the Patriot Center in 1990. He must have been impressed because after the concert he invited the singer and her family to the White House. Estefan recalled thinking that her 9-year-old son Nayid was going to be extremely nervous. But, when they got to Pennsylvania Avenue, Estefan recounted how the president put them all at ease.

"The president spent 45 minutes speaking to my son about the inner workings of the White House, his family and his beloved Barbara."

The next time they interacted, actually the day after she visited the White House, was not quite as joyful, but Bush was still full of grace and friendship. She and her band were on a Pennsylvania highway, when a truck hit their tour bus. Estefan broke her vertebrae in the collision, her husband had head and hand injuries, and Nayid suffered a neck injury.

Learning of the accident President Bush called Estefan at the hospital and gave her "words of comfort, and solace, and strength," she said. "Throughout many years after that he reached out repeatedly to me to check to see how I was doing."

"That's the kind of man he was," Estefan said. "He was a gentle, kind man, whom my family and I will never forget."

Bush's body is currently lying in state at the U.S. Capitol where Americans can pay their respect. The president will be brought to National Cathedral for a state funeral on Wednesday, and on to Texas for burial on Thursday at the George Bush Presidential Library at Texas A&M University on Thursday.