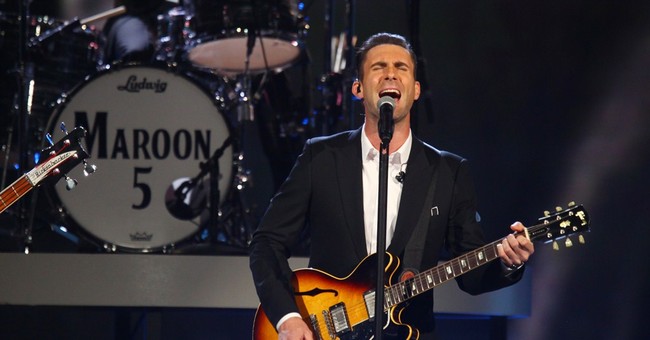 On Wednesday, Variety had the scoop that Maroon 5 is in talks to headline next year's Super Bowl halftime show in Atlanta, Georgia. The band, headlined by Adam Levine, has had several hits since its debut in 2001, including "This Love," "She Will Be Loved," "Animals," "Sunday Morning," "Moves Like Jagger," and "Sugar."

The group is popular and has plenty of material to work with on the coveted stage, but, as many critics noted, the NFL blew it. After all, Atlanta is home to some of the most popular hip hop artists of our time.

Not picked to headline an Atlanta Super Bowl:

Yes. A lot of people do. Most people that are music lovers watch the halftime show, and many who are not.

And Atlanta is a unique location they could've capitalized on, because it has a rich, unique hip-hop history they could've paid homage to. https://t.co/j0SUXbitbB

I actually like Maroon 5 but we couldn’t get any hip-hop artists for a Super Bowl in Atlanta? pic.twitter.com/8zSCLn6IiC

Maroon 5 is the headliner, but it does have the option to share the stage with any of the above artists. Super Bowl LIII will take place in Atlanta's Mercedes-Benz Stadium on February 3, 2019.