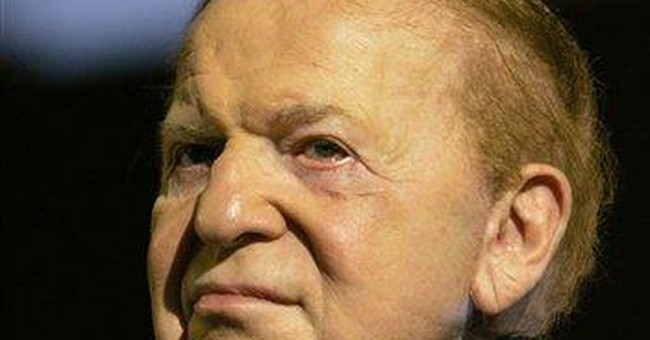 Soda taxes are becoming every politicians “go-to” revenue source. Governor Patterson (D-NY) spearheaded an attempt to implement a tax on soda in New York State earlier this year. Despite his promise not to raise taxes on anyone making less than $250 thousand a year, President Obama supports imposing a federal soda tax, if necessary, to pay for his health care proposals.

Imposing a large tax on the middle class during difficult economic times is not good politics. But, politicians are trying to justify this tax not as a tax but as necessary “health policy”.

For years, public health activists have been waging a campaign against soda and junk food. This campaign has now merged with cash-starved politicians looking for new revenue sources to fill their expanding budget deficits. With grand illusions that they are St. Michael slaying the “obesity dragon”, the political class is exploiting the health crisis to justify sizable tax increases on the middle class.

Undoubtedly, there are reasons to be concerned about the obesity problem. The total number of obese people in the U.S. has risen 68% between 1995 and 2008 and today fully two-thirds of the U.S. population is either overweight or obese.

While imposing a tax on soda will undoubtedly discourage people from drinking soda, it’s not known what beverage the individual will consume as a substitute. It is possible that they will drink less soda and more water. In this case the tax would have encouraged this individual to consume fewer calories. However, it is also possible that the response will be consuming less soda but drinking other high calorie drinks instead.

Moreover, even if a person replaced their soda consumption with water it’s possible they could increase the total amount of calories consumed from sugary desserts or high fat foods thereby keeping the total calorie consumption constant, or perhaps even higher.

The endless substitution possibilities thwart the effectiveness of a soda tax. The policy’s fatal flaw is that a soda tax does not tax the actual problem policy makers want to discourage – obesity. Soda taxes do not change people’s incentives with respect to their total caloric intake, nor do soda taxes encourage individuals to exert more calories by exercising more.

In addition, focusing on soda ignores the research that links many other nutritional and lifestyle trends to obesity. Obesity trends have also been linked to fast food, portion size, prepared foods, a lack of fiber in the diet, video games, and the increasing sedentary nature of our lifestyle.

A careful analysis of the economics behind soda taxation illustrates that there is no a priori reason to believe that soda taxes will impact obesity at all. And, this is what the evidence shows.

Several states already tax soda and other “junk foods”, such as by imposing the state sales tax on these products while exempting most other food that is consumed at home. Obesity levels in the states that impose a tax on soda and junk food are just as high as those states that do not – in fact West Virginia imposes a tax on soda yet it has the third highest obesity rate in the country.

Nationally, total consumption of sugar-sweetened soda peaked in 1998. Despite the persistent decline in sugar-sweetened soda since 1998, total obesity rates have continued to grow at the same pace. Since the decline in soda consumption since 1998 has not yet impacted the obesity problem, it is difficult to argue that a policy that punishes soda consumers will now somehow impact it.

A tax on soda simply does not offer the health benefits its proponents advocate. As such, soda taxes should be viewed neither as a free lunch nor a public health program. Soda taxes are taxes and imposing another tax in the midst of a weak economy will create all of the negative consequences one would expect.