Reduce the Hurdles to Private Investment in Infrastructure

Veronique de Rugy
|
Posted: Jun 23, 2016 12:01 AM
Share   Tweet
The opinions expressed by columnists are their own and do not necessarily represent the views of Townhall.com. 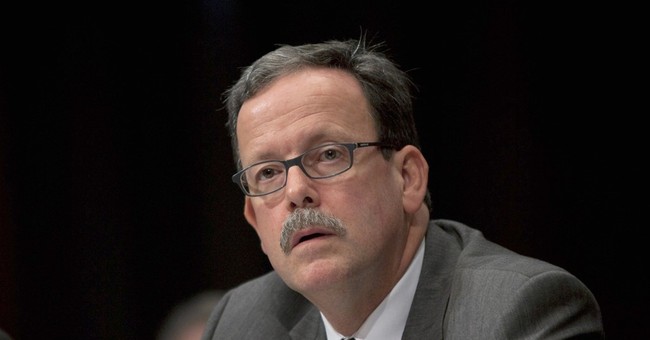 First, let's look at the CBO report. Salim Furth of The Heritage Foundation explained in an email to me how this CBO report deserves much credit for "diligently following Congress' new requirement that CBO include macroeconomic feedback effects in its evaluations of major fiscal policy changes." He continued: "This dynamic approach is a lot more work than the alternative, and Director Keith Hall is quietly making CBO more transparent. He's more open to criticism, but that's a benefit in the long run, since it will compel CBO to constantly improve its modeling."

"CBO is very honest about its limitations," Furth added. He noted, for instance, that it admits we know very little about the economic impact of investment in education and research because we lack sufficient empirical evidence. The report also acknowledges major uncertainty in macroeconomic valuation, which leads to a wide range of estimates -- sometimes negative, sometimes positive -- about the impact of deficit-funded federal investment on the incomes of Americans.

Then there are the things that the CBO says we know. Based on existing literature, the CBO estimates that a 1 percent increase in "public physical capital" -- such as highways or airports -- leads to 0.06 percent economic growth. It also estimates that though there are positive effects of federal investment on transportation spending, there are also negative ones, mostly because of the 33 cents in private investment decline for every deficit-funded federal dollar spent. For this reason -- and for better or worse -- the CBO also uses the transportation estimate for federal investment in education and research.

When reading these numbers, I am reminded of a joke about economic estimates by my former colleague Russ Roberts -- a fellow at the Hoover Institution. It goes like this: "How do you know macroeconomists have a sense of humor? They use decimal points."

Leaving aside the question of how reliable these estimates really are, the CBO tells us that "productive federal investment has an average annual rate of return of about 5 percent, or half of the agency's estimate of the average rate of return on private investment." In other words, private-sector investments generate more return than those made by the government.

Though directionally correct, this finding is only a modest bow toward reality. There is a large body of research showing how federal investment in transportation is often misallocated because of political pressure, is used inefficiently because the supply and demand are not guided by market prices, and suffers from costly systemic overruns. These problems, in addition to the fact that federal investments often give priority to union labor and follow inefficient requirements, mean that federal investments often have a negative return, not just a lower return.

And, as the Cato Institute's Chris Edwards notes, they should repeal the tax exemption on municipal bond interest, which stacks the deck against private investment. At the same time, state and local policymakers should cut property taxes on machinery and equipment, which are a major deterrent for businesses to build new factories in many states.