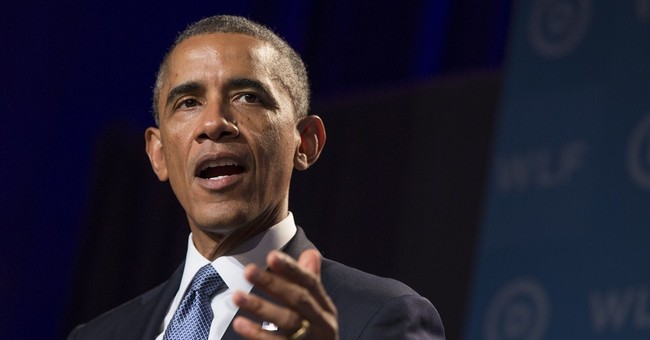 You are not going crazy. You are not delusional. You are not making things up. You are not seeing things. You are rational, decent and aware. You are a normal human being who does not work for the MSM or belong to the Democrat Party (aka the Progressives, aka the Leftists, aka the Ted Kennedy/Bill Clinton Murder/Molestation Fan Club.) Because those people are crazy, are delusional and do make things up. As well as being, unfortunately, ideologically obedient and humanity absent.

We can start with foreign policy. Is anyone going to notice that John Kerry is more interested in

Is anyone going to notice that President Obama's comments on "optics" are amazingly dense? Much was made of the "optics" of his decrying beheadings in the morning and then golfing in the afternoon. The reason, according to the White House flack office, was sports "clears the mind."

Barack Obama claimed he cried when speaking to the family of journalist James Foley after Foley was beheaded by Islamic State of Iraq and Syria, THEN WENT TO PLAY GOLF! That's not optics, that's myoptics. It's a new word that I've created to explain Obama's attitude. Myoptics is a condition in which the person in question can only see a golf course and themselves on it.

Is anyone going to notice that Joe Biden called bankers shylocks, a throwback to Shakespeare's The Merchant of Venice, and the very worst in Jewish stereotypes and Antisemitism?

If you think we should let this pass as just Joe being Joe, you're crazier than someone who believes that ISIS is not Islamic! Crazy Uncle Joe might be crazy, but using "shylocks" proves that Joe Biden doesn't pass the decency smell test. He's failed the humanity test as well (like President, like Vice-President, I guess.)

Four hundred thousand of the ideologically obedient took to the streets of New York for the People's Climate March to spread the word on climate change. Is anyone going to notice all the trash these so-called Earth-lovers left strewn across Manhattan? Also, is anyone going to notice that this march took place on the Upper West Side? Are these charlatans and science deniers so lazy that they can only protest in the backyards of the much richer ideologically obedient?

No, you're not crazy for noticing. You're only crazy for thinking they ever will, or for ever trusting them again.