Todd Starnes
|
Posted: Nov 02, 2016 1:45 PM
Share   Tweet
The opinions expressed by columnists are their own and do not necessarily represent the views of Townhall.com. 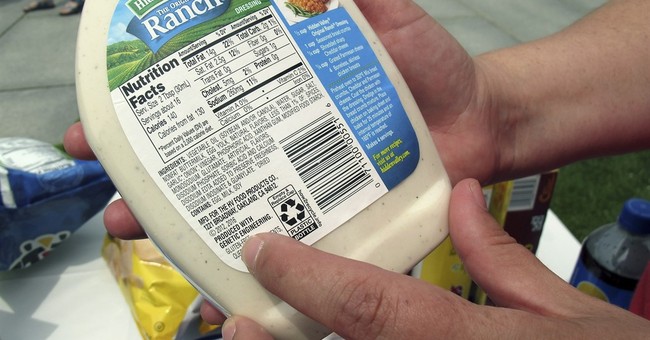 The nation’s most beloved salad dressing is under attack by a bunch of granola-eating, tree-hugging hipsters who forage artisanal beets sold on food trucks.
Consider this recent headline from the pages of The Washington Post: “Ranch dressing is what’s wrong with America.”
Columnist Ben Adler fired off an unhinged diatribe on America’s favorite salad dressing – calling it “milk-rot” and warning that it could destroy Planet Earth.
“It’s disgusting,” the writer declared. “It tastes like exactly what it is, which is milk that’s halfway rotten. Why would anyone want to take something that they would throw out if they unexpectedly smelled it in their fridge and put that on their salad?”
READ THE FULL STORY AT TODDSTARNES.COM!