Todd Starnes
|
Posted: Oct 06, 2016 11:02 AM
Share   Tweet
The opinions expressed by columnists are their own and do not necessarily represent the views of Townhall.com. 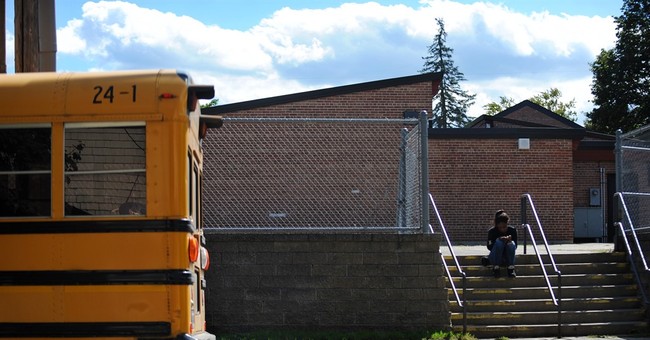 The music of Third Day, Chris Tomlin, Toby Mac and other popular Christian artists is no longer welcome on public school buses in Siloam Springs, Arkansas.

The edict was handed down after a complaint was filed by the Freedom From Religion Foundation, a Wisconsin-based assortment of perpetually offended atheists, agnostics, free-thinkers and other radical rabble rousers.

The FFRF alleges they were contacted by a parent who objected to his child listening to contemporary Christian music on Bus 24.

The driver had been listening to radio station KLRC - owned by John Brown University.