Churches Could be Forced to Comply with Transgender Law

Todd Starnes
|
Posted: Sep 12, 2016 5:06 PM
Share   Tweet
The opinions expressed by columnists are their own and do not necessarily represent the views of Townhall.com. 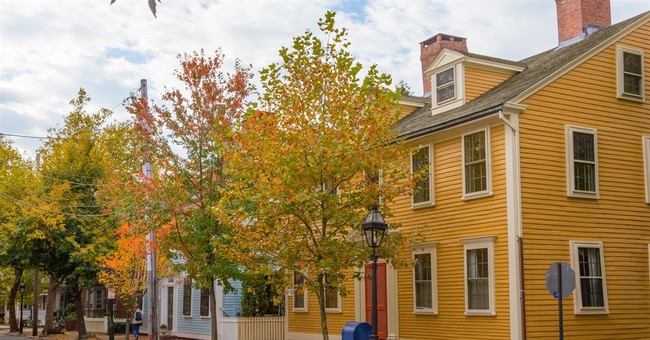 Churches in the People’s Republic of Massachusetts have grave concerns about a new anti-discrimination law that could force congregations to accommodate the transgender community – under the threat of fines and jail time.

The law, which goes into effect in October, does not specifically mention churches or other houses of worship. However, the attorney general, along with the government commission assigned to enforce the law, have a different point of view.

The Massachusetts Commission Against Discrimination, the commission responsible for enforcing the anti-discrimination law, reinforced that interpretation in a document titled, “Gender Identity Guidance.”