We Must Defy Obama's Transgender Decree -- No Matter the Cost

Todd Starnes
|
Posted: May 13, 2016 1:26 PM
Share   Tweet
The opinions expressed by columnists are their own and do not necessarily represent the views of Townhall.com. 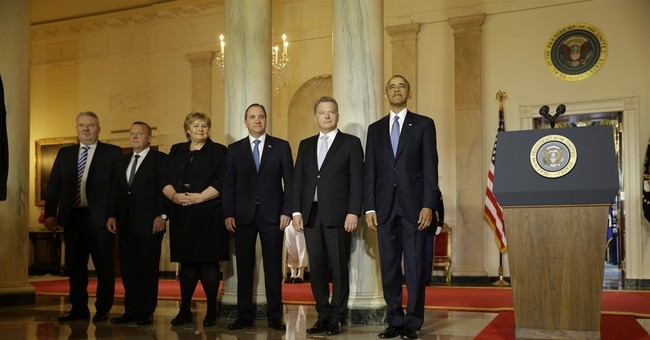 The Obama administration declared on May 9th that forcing people to use bathroom facilities based on their God-given plumbing was state-sponsored discrimination.

Four days later they dropped an even bigger cultural bombshell.

The president issued a directive requiring every public school in the nation to accommodate transgender students – under Title IX guidelines.