It's a Miracle! Hollywood Finally Tells a Great Bible Story

Todd Starnes
|
Posted: Feb 18, 2016 3:40 PM
Share   Tweet
The opinions expressed by columnists are their own and do not necessarily represent the views of Townhall.com. 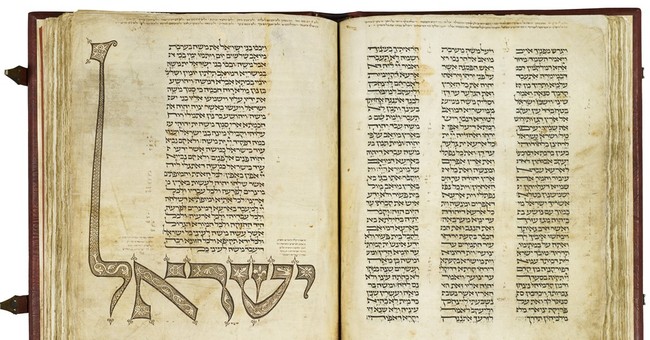 Let’s be honest. Hollywood does not exactly have the best track record when it comes to producing accurate faith-based movies. Remember the giant rock creatures from “Noah”?

So when I heard that Sony Pictures was about to release a faith-based film called “Risen”, I was a bit skeptical. Typically faith-based movies are faith-bashing movies.

And when “Risen” earned three-and-a-half stars from the left wingers at the Seattle Times, I was incredulous.

But when I saw the film’s trailer, I was astonished – Hollywood got it right.