Teens Decide to Fight Back Against Anti-Christian Bullies 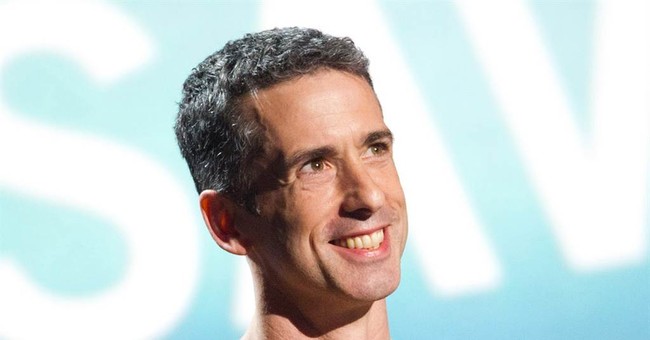 Late last year, a public school teacher in northern Idaho told students to write an essay titled, “I Believe.” But there was one caveat – the students were not allowed to write anything about God in their papers.

That act of religious censorship prompted a group of Christian students to start asking questions – and those questions led to the creation of a video that addresses Christian bullying in public schools.

“There is a lot of bullying directed at Christian kids in public schools and the culture at large,” said Gary Brown, founder of Reach America. “So many teenagers are being ostracized for being a Christian.”

Reach America is a national organized based in Coeur d’Alene, Id., that is dedicated to raising up the next generation of Christian leaders. The group is comprised of young people from various churches around the region.

Brown said they decided to produce a video based on the debate that came about after the school teacher refused to allow students to mention God in their papers.

“One of the girls asked why,” Brown told Fox News. “It turned into a video where Christianity is being frozen out of the American culture. These teenagers say it’s time for a thaw.”

The video features teenagers asking basic questions – “Why can’t I pray in school? Why do I have to check my religion in at the door? Why am I called names because I believe in marriage the way God designed it?”

As one student remarked, “People who do not love our God have stolen our country.” The students proclaim they want to “make America one nation under God – again.”

Last April, a group of Christian teenagers was heckled and reduced to tears after they were publicly berated by “anti-bullying” expert Dan Savage.

Savage was delivering an address at a national student journalism conference when he started attacking the Bible. As a group of Christian teens got up to leave, he called them “pansy-assed.”

“You can tell the Bible guys in the hall they can come back now because I’m done beating up the Bible,” Savage said as other students hollered and cheered. “It’s funny as someone who is on the receiving end of beatings that are justified by the Bible how pansy-assed people react when you push back.”

It’s that kind of bullying that Reach America is hoping to stop.

Brown said they are genuinely shocked at how a video produced by two dozen teenagers in Idaho has reached a national audience.

“Churches have shown it in worship services and during youth group meetings,” he said. “It strikes a chord.”

Brown said they’ve heard reports from across the country of Christian young people called “bigots” and “close-minded” because of their faith in God. “If you mention anything about Christ or if people know you are a Christian – you get laughed at.”

Brown, a graduate of New Orleans Baptist Theological Seminary, has a long history of working on culture issues. Reach America started in 2006 while he was working on abstinence education on Capitol Hill.

His goal is to create what he calls a “Christ-Centered Counter Culture” – or C4 – to impact their communities and the nation.

“They think they are in a war for the heart and soul of the nation,” Brown said.