The Un-Monolithic Faith Based Vote

Timothy Head
|
Posted: Jan 25, 2016 9:48 AM
Share   Tweet
The opinions expressed by columnists are their own and do not necessarily represent the views of Townhall.com. 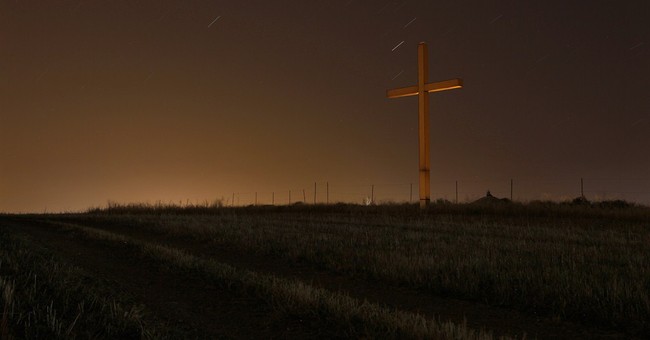 Dr. Jack Graham, pastor of Prestonwood Baptist Church just outside of Dallas, Texas, told attendees and reporters at the Faith & Freedom Coalition presidential forum in October that, “some people think evangelical and conservative Christians just have a few issues that we’re interested in. Not true, we are interested in all of the issues that affect our way of life as Americans.”

Popular theory about the electoral actions of evangelical voters is that these self-identifying “born-again” evangelical Christian voters and Catholic voters are a monolithic voting bloc, poor, uneducated, and single issue, abortion, voters. However, as the six Republican presidential candidates addressed thousands gathered at the suburban Dallas church on the role that evangelical Christians serve in the political and legislative arena, never was Dr. Graham’s statement more important and timely.

As the first in the nation votes will soon be cast in Iowa, New Hampshire, South Carolina and Nevada, data indicates that popular monolithic vote theory is wrong and Dr. Graham is correct. Evangelical and Catholic voters choose favored candidates based on a litany of issues. While most often affiliated as one-issue, abortion voters, American citizens who identify as Christian conservatives are consistently polled as concerned about a wide array of issues. The issues of life and religious liberty, however, while not the sole issues upon which evangelicals and Catholics base their vote, is a baseline principal upon which all candidates, hoping to secure a significant portion of this voting bloc, must meet.

Earlier this year, in a

Recent acts of terrorism in Paris and California have also changed the political calculus as we see foreign policy and terrorism climbing the polls as a high ranking issue for all Americans. Evangelical conservatives have consistently rated terrorism as a major concern, once again mirroring the larger population of voters.

While discussing issues of importance to Christian voters in 2016, it is important for political candidates, as well as members of the media and political chattering class, to understand that this bloc of voters bases its decisions on a variety of issues and makes up a majority of voters in many of the early primary and caucus states.

Exit data from the 2012 Republican nominating processes show that evangelical voters made up a majority of primary and caucus voters, including almost 51% nationally and 56% in Iowa and 64% in South Carolina. Projections for 2016 are similar for those states and it is estimated that up to 60% of the primary electorate in the so-called “SEC Primary” states going to the polls on March 1 could be made up of evangelical Christian voters.

The strength of this large bloc of voters lies in its diversity of thought and actions. The concerns of evangelical Christian and Catholic voters match that of the broader voting public, and it ensures that candidates of both political parties are forced to address issues of importance to the all-important faith based community.