Thomas Sowell
|
Posted: Nov 14, 2016 2:23 PM
Share   Tweet
The opinions expressed by columnists are their own and do not necessarily represent the views of Townhall.com. 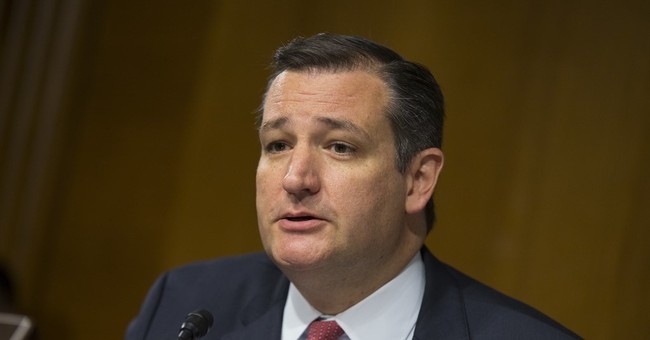 As the post-election shock of some, and the euphoria of others, both begin to wear off, the country and the new administration will have some very serious problems to face, at home and abroad. How those problems are faced -- or evaded -- will tell us a lot about the next four years, and about the longer-run future as well.

As the multiple disasters of ObamaCare become ever more painfully visible with the passage of time, the big question is whether to repeal it or to start tinkering with it, in hopes of being able to "save" it.

This dilemma is not accidental. ObamaCare was clearly so structured that it would be hard to get rid of politically. In that sense, it was a political masterpiece, even though a social disaster.

One big test of the new Republican administration that takes office in January will be whether it falls into the trap of trying to rescue this monstrosity created by the Democrats, and succumbs to the siren song of bipartisanship that is sure to be heard from the media.

Whatever the new administration hopes to accomplish, on this issue and many others, it needs to accomplish early on, if it expects to get things done and establish its credibility. For that it needs unity within a party that has fragmented too often in the past.

Speaker of the House Paul Ryan has been preparing various policy positions, so that there will be a program already in place that Republicans can unite behind and hit the ground running when they take control in January.

But there is one other thing that they will need, and which they have seldom had in the past. That is some well thought out, and clearly articulated, explanation to the American public as to what they are doing and why.

What was called "the Reagan revolution" of the 1980s took place without President Reagan's ever having had Republican control of both Houses of Congress, and despite a hostile media. What Reagan had instead was a rare ability to persuasively articulate to the public what he was doing and why.

When President Reagan got the voters on his side, even Congressional Democrats knew that it was politically risky to try to block what he had convinced the public needed to be done.

Without effective articulation to the public, control of both Houses of Congress can lead to futility and the collapse of political support by frustrated voters who feel betrayed. That has been the recent history of Republicans.

Articulation is not just a gift of nature. It takes hard work, work that Ronald Reagan had done for years before he ever got to Washington. More fundamentally, effective articulation requires a recognition of the great importance of articulation, so that it gets all the time and effort it requires.

Another very high priority for the new administration should be trying to fill the great void on the Supreme Court left by the death of Justice Antonin Scalia. It is not just a quantitative void but, above all, a qualitative void.

This is one of those situations where caution may be the most dangerous course. Too many Republican Supreme Court nominees in the past have been chosen to avoid a confirmation fight in the Senate -- and the country has paid a huge price in bad Supreme Court decisions for decades thereafter.

If you wanted to pick someone whose nomination to the Supreme Court would send a clear and unmistakable signal that the Constitutional values so well represented by the late Justice Scalia were paramount, you could not do that more convincingly than by nominating Senator Ted Cruz.

Whatever one thinks of Senator Cruz's political career and tactics -- both of which have been criticized in this column more than once -- no one can question his commitment to Constitutional principles that are in jeopardy today.

His uncompromising refusal to go along to get along, which has made him controversial in politics, is desperately needed in the Supreme Court, where too many "conservative" justices, over the years, have wilted like delicate flowers in the Washington heat.

Senator Cruz's unpopularity among more moderate Republican Senators can even be an asset in gaining Senate confirmation, since they would be unlikely to be sorry to see him leave the Senate.