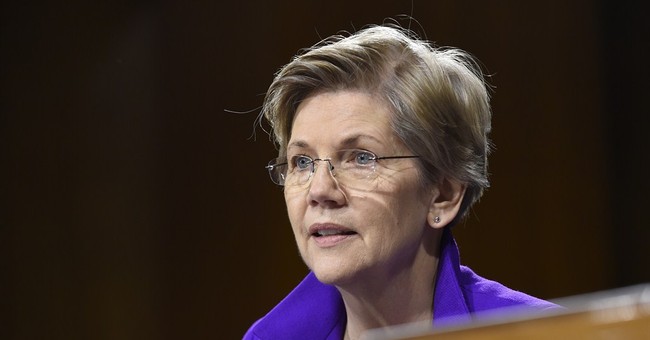 Trending
One of the secrets of successful magicians on stage is directing the audience's attention to something that is attractive or distracting, but irrelevant to what is actually being done. That is also the secret of successful political charlatans.

Consider the message directed at business owners by Senator Elizabeth Warren and President Barack Obama -- "You didn't build that!"

Assuming for the sake of argument that a man who owns a business simply inherited it from his father, what follows? That politicians can use the inherited resources better than the heir? Such a sweeping assumption has neither logic nor evidence behind it -- but rhetoric doesn't have to have logic or evidence to be politically effective.

The conclusion is insinuated, rather than spelled out, so it is less likely to be scrutinized. Moreover, attention is directed toward the undeserved good fortune of the heir, and away from the crucial question as to whether society will in fact be better off if politicians take over more of either the management or the earnings of the business.

The question of politicians' track record in managing economic activities vanishes into thin air, just as other things vanish into thin air by a magician's sleight of hand on stage.

Another of the magic feats of political rhetoric in our time is to blame "a legacy of slavery" for problems in the black community today. The repulsiveness of slavery immediately seizes our attention, just as effectively as the attractiveness of a magician's scantily clad female assistant or the distraction of a flash of light or a loud noise on stage.

Here again, rhetoric distracts attention from questions about logic or evidence. The "legacy of slavery" argument is not just a convenient excuse for bad behavior, it allows politicians to escape responsibility for the consequences of the government policies they imposed.

Not only was the poverty rate going down, so was the rate of dependence on government to stay out of poverty. Teenage pregnancy rates were falling, and so were rates of venereal diseases like syphilis and gonorrhea. Homicide rates among non-white males fell 22 percent in the 1950s.

None of this was a "legacy of slavery," which ended a century earlier. But slavery became the rhetorical distraction for the political magicians' trick of making their own responsibility for social degeneration vanish into thin air by sleight of hand.

Political charlatans are not the whole story of our social degeneracy on many fronts. "We the people" must accept our own share of the blame because we voted these charlatans into office, and went along with their ever-increasing power over our lives.

When it came to charlatans taking ever larger amounts of our own money to finance ever more big government programs, we stood still like sheep waiting to be sheared. We remained as meek as sheep when they turned schools into places to propagandize our children to grow up accepting more of the same.

All the while we had the power to vote them out. But we couldn't be bothered to look beyond their magic words. Even now, many are too absorbed in their electronic devices to know or care.