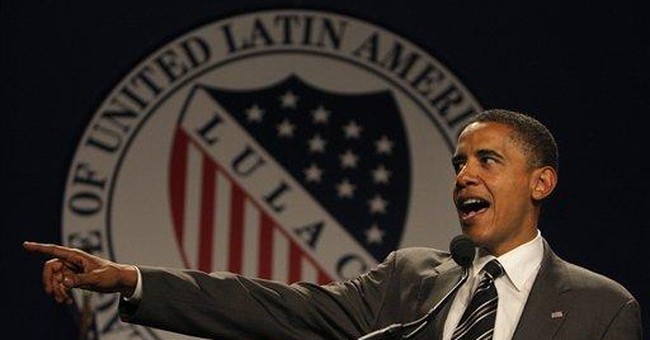 Over the years, many statements have been falsely attributed to me, but this is the first year in which a whole column has been made up and circulated in a chain letter on the Internet, claiming that I wrote it.

Letters, phone calls and e-mails from readers around the country have asked me if I wrote a column saying that Barack Obama is not an American citizen. The answer is "No."

Many of my readers have been savvy enough to tell that the style of the phony column is not mine, but checked with me just to be sure.

What is puzzling about all this is that some people would take seriously a chain letter on the Internet saying what some columnist-- any columnist-- is supposed to have said, and would pass that on without knowing whether it was true or false.

Nothing is easier than to check someone's column as it appears officially on the Internet. Among the places where my columns can be checked on the Internet are the archives on my own website: www.tsowell.com.

What is also puzzling is why some people find it necessary to make up false statements and attribute those statements to someone else.

If they think that the person they oppose is wrong-- and why else would they oppose him?-- then why is it necessary to make up something, when they can just show that what he actually said is wrong?

Making something up is a confession of both intellectual and moral bankruptcy.