Saudis Tank Oil Prices in Hopes of Killing US Production 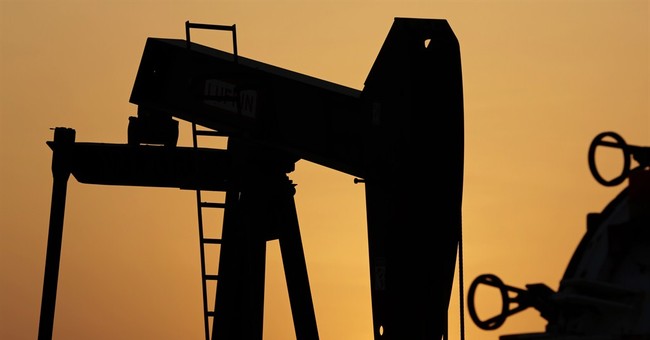 The Saudis fired an economic shot over the bow last week, announcing an oil price cut of a buck a barrel to Asia and about half that to crude bound for America. Instantly commodity and futures traders in pits around the globe sold contracts short and loaded up on puts, mostly targeting $80.00 as the low end for West Texas Intermediate (WTI).

I was in a motel in South Dakota when I awoke pre-dawn to the shocking news. Blurry eyed from the late-night arrival and disoriented in my unfamiliar surroundings, I thought I might be reading a mis-print. They must have had the wrong P-word. This said ‘Price’. Shouldn’t it have said ‘Production’? Surely….

But looking at the opening futures, WTI tanked into the upper $80’s, a price not seen since the brink of the USA shale boom. This was Saudi flexing its P-muscle, albeit, a muscle that has definitely lost mass and brawn since #fracking unlocked millions of barrels of oil a day in the United States.

At the time, I was embarking on a tour of the Bakken, starting with a speaking engagement in South Dakota, then venturing up Highway 85 to the Mecca of the northern plains production, Williston, North Dakota. And as I was there in the midst of the Boom that I realized every rig, every tank, every load of pipe, every F-250 bouncing down the buckled highway, even the rock that cracked the rental car windshield, all of it is what has the Saudi’s biting their sandstone-polished nails.

If it weren’t for the American Oil Boom, the Saudis would still be firmly entrenched in the cat-bird’s seat, mandating OPEC production levels and fixing the price to suit their endless social programs (and chunking a few million of change to the terrorist organization du jour, likely ISIS).

Where’s the bottom? Don’t know yet. Depends on worldwide production. Right now we’re on pins and needles with oil prices. Iraq, ISIS, Libya, China, the overall world economy, the Boom in the Bakken and other USA shale fields like the Permian and Eagle Ford in Texas, all could tip the price right back up or beyond, or an OPEC price war could see WTI even test or break $80.

At Powering America Radio, we talk about this every day. You can tune in live at 4:00 EST here to listen online, Monday thru Friday. Podcasts of prior shows are also available there as well, as well as on iTunes.com. Where price ultimately goes will be determined by the markets. Keeping you informed of all the variables is why we sign on the air every afternoon. We’d welcome you tuning in.