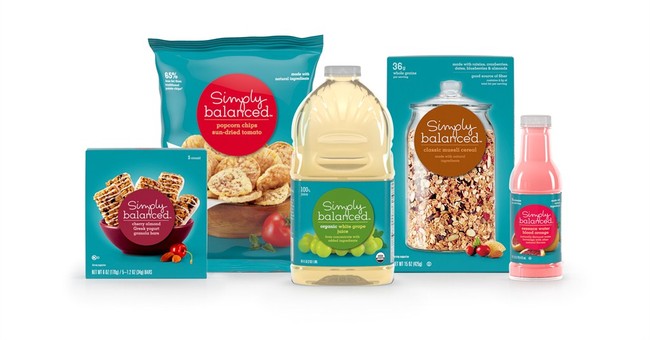 “For also, when we were with you, this we declared to you: that, if any man will not work, neither let him eat.”

The federal government uses force and the threat of violence to obtain the money that is used to pay for food stamps, so I would argue that Rep. Vargas badly misunderstands what the Prince of Peace was getting at. But whereas Vargas was wrong, Rep. Fincher’s biblical counterpunch was breathtakingly hypocritical. As it turns out, Fincher has likely received millions of dollars in federal farm subsidy payments over the years.

Using Agriculture Department data, researchers at the Environmental Working Group found that Representative Stephen Fincher, a Republican and a farmer from Frog Jump, Tenn., collected nearly $3.5 million in subsidies from 1999 to 2012. The data is part of the research group’s online farm subsidy database, from which the group issues a report each year.

In 2012 alone, the data shows, Mr. Fincher received about $70,000 in direct payments, money that is given to farmers and farmland owners, even if they do not grow crops. It is unclear how much Mr. Fincher received in crop insurance subsidies because the names of people receiving the subsidies are not public. The group said most of the agriculture subsidies go to the largest, most profitable farm operations in the country. These farmers have received $265 billion in direct payments and farm insurance subsidies since 1995, federal records show.

During debate on the farm bill in the House Agriculture Committee last week, Mr. Fincher was one of the biggest proponents of $20 billion in cuts to food stamps in the legislation. At times he quoted passages from the Bible in defending the cuts.

“We have to remember there is not a big printing press in Washington that continually prints money over and over,” Mr. Fincher said during the debate. “This is other people’s money that Washington is appropriating and spending.”

Yes, Rep. Fincher – and it’s other people’s money that’s been going into your back pocket. As another recent quote from Fincher indicates, the congressman either doesn’t recognize his hypocrisy or he doesn’t care. (I can’t decide which is worse.)

From the International Business Times:

“But more than that, the role of citizens, of Christians, of humanity, is to take care of each other,” Fincher said at a Memphis event last week. “But not for Washington to steal money from those in the country and give it to others in the country. Our role is out of control.”

Rep. Fincher’s inability or unwillingness to remove the plank in his own eye is yet another example of how Republicans are generally lousy at making the case for spending cuts. They mock President Obama’s stimulus job creation claims, but turn around and argue that military spending cuts will kill jobs and hurt the economy. They complain about Solyndra and the White House’s crony capitalist schemes, but they work to secure the same handouts for companies back in the district. They rant against big government but continue to vote for it. Etc, etc.

Both food stamps and farm subsidies should be cut, and preferably, eliminated. Unfortunately, there are too few members of Congress who are willing and able to make the case.
Provider Gets Offended By 'Inflammatory' Language as Rep. Chip Roy Exposes Reality of Abortion Procedure
Rebecca Downs
Woke Abortion Witness Tells House Committee Men Can Get Pregnant
Sarah Arnold
After These New Details in Her Tax Filings, Can We Please Put BLM's Co-Founder Under a Legal Microscope?
Matt Vespa
White House Isn't Paying Attention to Americans Getting Their Retirement Plans Wiped Out
Katie Pavlich
Telling Poll Reveals What Issues Americans Really Care About, and It's Not Even Close