Bias Is as Bias Does 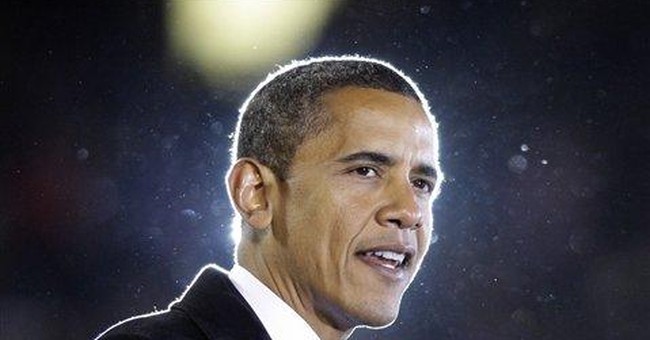 Long time readers know that I have a high - very high - regard for professional reporters. Print reporters, especially, are underpaid and overworked. They are generally bad dressers (with the exception of Newsweek's Howard Fineman) but generally good people. I enjoy their company and a few apparently enjoy mine.

This has become such an issue during the current campaign that the newspaper Polico's editor-in-chief, John Harris and executive editor, Jim VandeHei wrote an analysis of the problem in yesterday's on-line edition.

Both Harris and VandeHei are first rate reporters. They quote a Pew study showing that

"John McCain, over the six weeks since the Republican convention, got four times as many negative stories as positive ones. The study found six out of 10 McCain stories were negative.

"What's more, Obama had more than twice as many positive stories (36 percent) as McCain - and just half the percentage of negative (29 percent)."

Not only that, but they cite their own (admittedly unscientific) study that McCain is not going to be the choice at the polls for most reporters: "Based on a combined 35 years in the news business we'd take an educated guess - nothing so scientific as a Pew study - that Obama will win the votes of probably 80 percent or more of journalists covering the 2008 election."

Then there is the issue of McCain's choice of Sarah Palin. She is the Governor of the State of Alaska which is far, far away from Washington, DC and thus an unknown to the national press corps which dines, dances and drinks with Washington-based politicians.

Harris and VandeHei dismiss reportorial bias on ideological grounds out of hand, although they provide this to dispute their own conclusion: "McCain's decision to limit media access and align himself with the GOP conservative base was an entirely routine, strategic move for a presidential candidate. But much of the coverage has portrayed this as though it were an unconscionable sellout."

If reporters are saying bad things about the McCain campaign because he has tilted to the right (although H & V properly point out that most of McCain's issue stands for most of his public career have been smack in the middle of Conservative dogma) then isn't that bias based on ideology?

There's more. H & V point out a bias toward momentum. If reporters believe Obama's campaign is going better than McCain's then they write that and, because they read each other's stuff, they report that other reporters are saying the same thing.

Harris and VandeHei say that reporters have a love of palace intrigue and internal turmoil. The Obama campaign has virtually no leaks - a trait they properly compare to the two George W. Bush campaigns which will probably cause an angry e-mail or two from the Obama camp.

Every reporter in the history of reporters has skated by simply taking a call from someone who says something ugly about someone else, then calling that someone else and telling him or her what the first person said.

You write down what the second person says in his or her own defense - and if you're at all good at this you get him to say something equally ugly about the first person. You call person A and report on what person B said about them and you can go through a full week filing thousands of words while doing no real reporting.

Where was I? Oh, yes, the non-bias of the modern political press corps.

The final point in all this is the bias toward assuming anything negative about Obama or his campaign carries "an out-of-bounds racial subtext. That's why," they write "Obama's long association with the Rev. Jeremiah Wright was basically a nonissue in the general election."

In the end, however, Ronald Reagan and George W. Bush suffered from the same biases and they, collectively, won four Presidential elections.