In Midst of #MeToo Movement, Taylor Swift's Endorsement of Bredesen Is Sorely Misguided

Penny Young Nance  |  Nov 01, 2018
The opinions expressed by columnists are their own and do not necessarily represent the views of Townhall.com.
Top Columns
Trending on Townhall Media 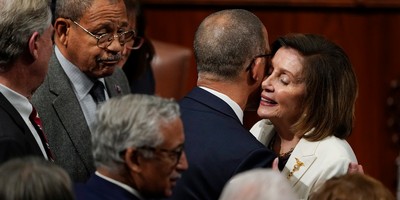 Taylor Swift must not have known that Phil Bredesen is in trouble when she endorsed his campaign for the United Senates Senate. While Ms. Swift, to borrow the name of her second studio album, is certainly fearless as a pop star, she appears to be clueless about the flawed former governor’s record of covering up details regarding the sexual harassment allegations against his top officials. During his time as governor, Bredesen was appropriately dubbed “Shredesen” as his administration “treated harassment allegations differently when they were directed at top political appointees, with investigators being directed to shred any documentation of the accusations.”

As The Tennessean wrote in 2005, Governor Bredesen’s office became involved in a “select number of workplace harassment complaints against top state officials and…put them under a veil of secrecy that does not apply to ordinary state workers.” Those select number of complaints involved two of the governor’s top aides and appointees: Mack Cooper – a senior adviser who was Bredesen’s “top lobbyist” – and Quenton White, a Bredesen cabinet member who served as commissioner of the Tennessee Department of Corrections. In both cases, the administration destroyed documents from the investigations; investigatory notes which the public will never ever be able to put back together. The Associated Press, which reviewed more than 600 workplace harassment case files across all levels of Tennessee government, also found that “documents were shredded only in high-profile cases,” and that reports of sexual harassment surged under Bredesen’s watch. Key staffers involved in the Bredesen administration’s mishandling of the accusations, meanwhile, now lead his Senate campaign.

The Tennessean’s investigative reporting on Bredesen during his time in office presents quite the contrast to its recent coverage of Marsha Blackburn’s role in writing the bipartisan Congressional Accountability and Hush Fund Elimination Act – legislation to “bar the use of public funds to pay settlements or awards for claims of sexual harassment or assault” in Congress and “require the public release of the names of any Congress member who has used a confidential Treasury Department fund to settle such claims in the past.”

Blackburn’s efforts to promote transparency, regardless of party affiliation, and to permit victims of congressional sexual harassment to make public statements about their claims further distinguishes the choice before voters on a critically important issue of our time; one between total disclosure and total destruction of sexual harassment case files.

This issue is also critically important to me personally because I am a survivor of a physical assault and attempted rape by a serial predator when pregnant with my first child. As stopping the sexual exploitation of women is my paramount priority, I believe that Tennessee women deserve a Senator who would clean up – not cover up – sexual harassment; a senator who would punish – not promote – staff members who mishandle allegations; a senator who would protect victims with the same vigor that Phil Bredesen protected the accused.

Tennessee women, therefore, would be well served by Marsha Blackburn, whose victory would propel her to become the first female Senator in state history. Phil Bredesen’s sexual harassment scandals, meanwhile, make him wholly unfit to serve – particularly in the midst of the national Me Too movement.

If, as her Instagram post in support of Bredesen suggests, Taylor Swift believes that “any form of discrimination based on sexual orientation or gender is WRONG,” I encourage her to heed the words she wrote in the subsequent sentences: “Please, please educate yourself on the candidates running in your state and vote based on who most closely represents your values.” 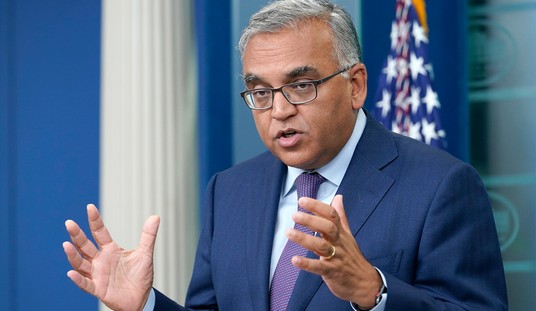