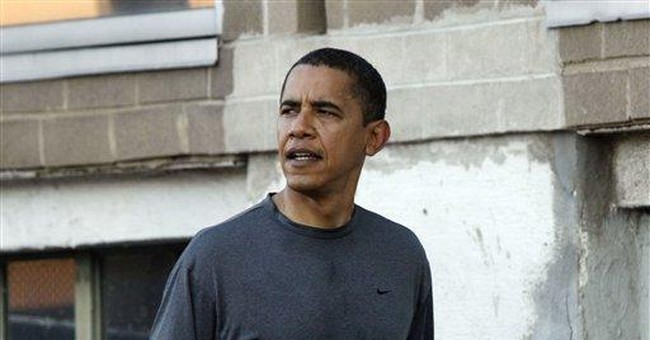 Surprise, surprise. President-elect Barack H. Obama has appointed a center-right group of economic advisers. That is center-right in the Democratic context. That does not make them conservative but they are at least free-market advocates. When he was campaigning for President Senator John S. McCain, III (R-AZ) warned that Obama was a socialist and suggested that he would appoint socialists to his cabinet if elected. There is not a socialist in the bunch. This does not mean that Obama will not tax the rich as he promised during his campaign. This does not mean that he will not have a massive government take-over of the healthcare system. Since his economic team believes in the free market, perhaps they will persuade Obama that any tax increase is a bad idea, particularly in an economic downturn. He may have to postpone tax increases. Or he may let the Bush tax cuts expire. Obama still wants to tax income for Medicare and Social Security. So what government gives with one hand, it will take away with the other. Americans may feel the pinch in their pocketbooks. And since his economic team believes in the free market maybe it will advise him to move slowly and carefully as to nationalizing the healthcare system.

And surprise, surprise. President-elect Obama has selected a national security team that is not hard left. There is no radical among them. Retaining Robert Gates as Secretary of Defense, if only for one year, is a brilliant idea. I know Gates personally and have a great deal of confidence in him. He will do his best to protect the United States and our interests. And while I am no particular fan of Senator Hillary Rodham Clinton (D-NY), she probably will make a good Secretary of State. We shall see but she also may not recommend actions which will harm the United States. And while I do not care for retired General James Jones, who opposed the surge in Iraq, as National Security Advisor he may prove to be a good choice. I note that Admiral Michael Mullen, Chairman of the Joint Chiefs of Staff, was positive after his first meeting with the President-elect. He says the matter of Iraq never was mentioned nor was Afghanistan. So much for giving the withdrawal order from Iraq before even taking office.

All of this has the left-wing blogs in a state of panic. They feel betrayed. Some of them want to give Obama the benefit of the doubt but others believe they have been had. Calm down, lefties. It is clear to me that while the President-elect may not be a socialist per se and may be a realist on foreign policy, he gives every indication of being radical on domestic social issues. He fully intends to undo almost all of President George W. Bush's Executive Orders protecting human life, the most fundamental element of society and civilization. Despite warnings from the Roman Catholic Church not to enact the Freedom of Choice Act (FOCA), which would codify Roe v. Wade and do away with all state and federal restrictions on abortion, he would force Catholic doctors to perform abortions or leave the profession. He would tell Christian hospitals that they must perform abortions or be shut down. The Vatican told Time that Obama appears to be declaring war on the Catholic Church. So much is done these days with adult stem cells that there is no need to destroy embryos to obtain stem cells. But Obama has pledged to enact embryonic stem-cell legislation which is vehemently opposed by the pro-life community. And Obama is very likely to advocate hate-crime legislation to favor homosexuals, which Republicans have held up for many years. He is likely to sponsor some kind of gay-rights legislation, doing away with the Defense of Marriage Act (DOMA), signed by President William J. Clinton, which says that no state can to be forced to recognize so-called homosexual marriages from another state. Obama wants to see gay marriage universally accepted.

Do not expect moderation on social issues in the next Administration. Former Senator Tom Daschle, nominee for Secretary of Health and Human Services, has a long-established pro-abortion voting record. That may keep Daily Kos and other left-wing bloggers quiet though they would like socialists in all areas of government. They would like pacifists to emasculate the military, but above all else they want unlimited taxpayer-funded abortions, hate crimes legislation and the Censorship Doctrine to silence opposition. By radicalism on social issues Obama may keep his coalition together.