Paul Greenberg
|
Posted: Feb 03, 2016 12:01 AM
Share   Tweet
The opinions expressed by columnists are their own and do not necessarily represent the views of Townhall.com. 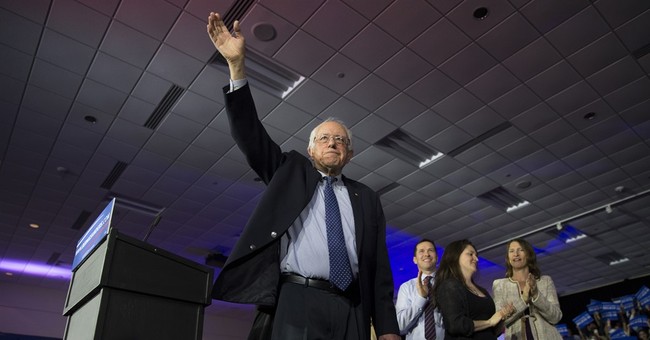 Once upon an all too familiar time, it was the Jews who were desperate to flee Europe a step ahead of Hitler, but first the authorities took the precaution of relieving them of all their property, some of it still the subject of court cases all over the world.

Today it is the flood of migrants seeking to escape to that tired old continent who are told by the Danes that they must hand over anything they own above a minimal amount in order to pay for the expense of shipping and handling them.

What may now be forgotten is that Nazi is short for NSDAP -- the National Socialist German Workers Party -- and it was being true to its name and ideology as it victimized all within its reach, for it, too, was very democratic in its oppression. Or as we would say today, Progressive.

Adding to the irony, now it is the Danes -- the Danes! -- who are fleecing the desperate. Denmark and Bulgaria are the only two European countries who managed to save their Jews during the Second World War, the Danes in particularly dramatic fashion. Their king, according to the New Republic, told his prime minister in private that if the Germans forced the Danish Jews to wear a yellow star, then he would wear one, too. Word of the royal position went public and even led to a myth that the king had ridden through the streets of Copenhagen on horseback wearing a yellow star on his uniform.

Now it is a different Denmark but the same old Europe, right down to its national socialism.

Lest we forget, there was a different time -- the 19th century -- when freedom of movement, trade and ideas were the norm, not the exception. A time before the the Great War, for no one then could imagine a greater one. But it would come, along with its warring ideologies that are still with us, almost word for hateful word.