Culture Ain't Dead Yet: A Rebuttal to Joseph Epstein 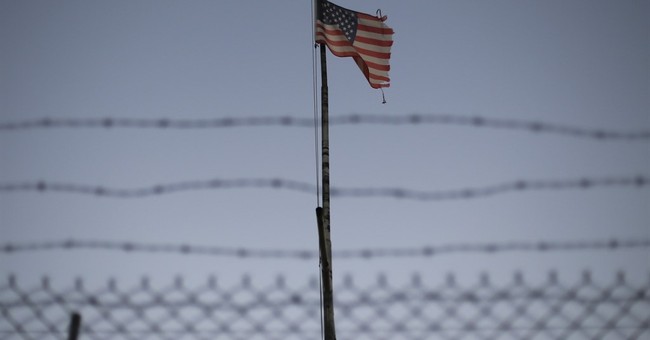 Amanda Cross -- ever hear of her? I hadn't, not really or recently, though I had a vague impression that my late wife had left a shelf of her mystery novels in the library downstairs. Late this summer, the second Mrs. Greenberg brought Amanda Cross (the pen name of Carolyn Heilbrun) to my attention again. And when my daughter and her family came down to spend Thanksgiving here, just about the first name that came up was Amanda Cross. For it seems an Internet friend of hers, an opera buff and aspiring critic, was a great fan of her work. It's a small world and getting smaller all the time.

Indulge me as I ask for your patience. All this may turn out to be relevant in the ongoing debate/squabble over whether there's any hope for high culture in this age of the low one. There isn't -- not according to Joseph Epstein, who may be the best essayist writing in the American language today ("Whatever Happened to High Culture?" The Weekly Standard, November 9, 2015).

Mr. Epstein yearns for the 1950s, when high culture was the exclusive purview of a relative few, the sort of fans who flocked to the Metropolitan Opera or listened to Milton Gross' explications of it every Saturday on the radio. As for the rest of American culture at that time (or this one), much of it could be dismissed as middlebrow on the basis of its pretentious aspirations. Think of "Downton Abbey" and such on public television. As for pop culture, it had scarcely been invented back then. "Today," Mr. Epstein concludes, "we are in a deep cultural gulley."

Oh, pull up your socks and cheer up. Keep calm and carry on, as the Brits used to say during the Blitz. Panic is the enemy's best friend. There are still advocates -- and practitioners -- of high culture, like my daughter's long-distance friend out in Berkeley waiting for her chance to capture our attention, admiration and just fellow feeling. When pressed, Mr. Epstein himself must confess:

"Not all high culture has been obliterated. Serious music schools -- Juilliard, Eastman, Peabody -- are up and running, turning out performing musicians and singers. Opera companies continue to do business. Major art museums mount exhibits of old and modernist masters. But these institutions are living off the culture of the past."

But hasn't that long been true of high culture? It has always represented what Matthew Arnold, the great educator, critic and sage of the Victorian age, called the best that has been thought and written in the past. And when someone as level-headed as Joe Epstein says all of that is gone now, he sounds more like a nostalgic snob than a sensible critic of today's culture, high, low or middle.

At least since Jose Ortega y Gasset wrote "The Revolt of the Masses" as the 20th century was dawning, critics have been lamenting the death of high culture as a democratic and egalitarian spirit displaced and replaced it. Yet it continues to hold on -- perhaps because of innate qualities that cannot be denied, especially when compared to contemporary pretenders to culture.

Conclusion: Don't give up on high culture quite yet, Mr. Epstein. Help is on the way.